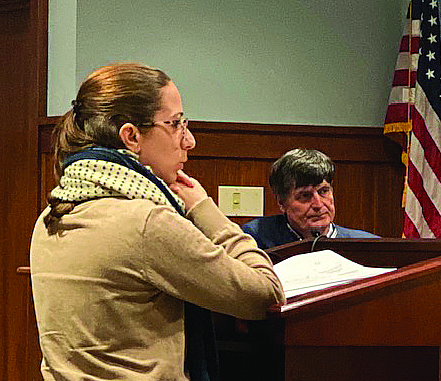 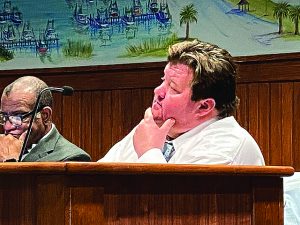 Both Pickich and Hall claimed their opposition was based on complaints from their constituents, even though this project had already been previously discussed via open hearings at two Pass Christian Planning Commission meetings and one Board of Alderman meeting, which had little to no opposition. Although Pickich bombarded City Planner Danit Simon with an abundance of questions and “concerns”, most of the inquiries were addressed before or not required to be answered by the applicant, Don Gill.

Local RV Park owner Dusty Gurtman rose in opposition stating Pass Christian didn’t need another RV Park. Gurtman noted that it would negatively impact his business, which had already been hurt by “new RV Parks in Biloxi”. Furthermore, Gurtman stated that he would be “forced to lower his prices” whereby he “would try to put this new business out of business”. Additionally, Gurtman expressed that there’s “not enough volume for two RV Parks” in the Pass.

In the end, based on the PC Planning Commissions approval recommendation as well as  Simon’s comment that “All standards have been met by the applicant”, the project was approved by the Board.

The Board unanimously approved the Mayor’s appointment of Anne James and Margaret Jean Kalif to the PC Historical Preservation Commission, with terms ending December 31st 2022. The Board also approved advertisement of a Pass Christian School Board vacancy currently held by Margaret Jean Kalif, which expires March 2020.

An Executive Session ended with the announcement that the BOA had approved the City of Pass Christian joining other Coast cities in a class action lawsuit against the United States Corp of Engineers and Mississippi River Commission (MRC).  This is in conjunction with former Mississippi Secretary of State Delbert Hosemann’s lawsuit against the same parties.

Lieutenant Governor Hosemann did so in his last official capacity as trustee of the Public Trust Lands.  The lawsuit was filed in US District Court, Southern District of Mississippi and alleges that an illegal release of fresh water from the Bonnet Carré’ Spillway into the Mississippi Sound, which led to major damage to coastal eco systems as well as coastal sea 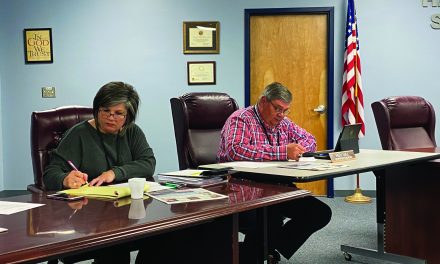 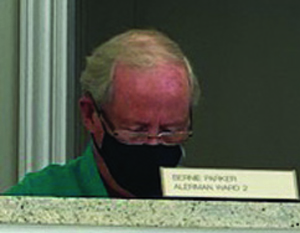