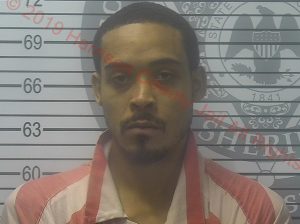 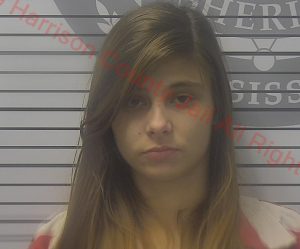 Two Harrison County residents were arrested on a traffic stop after warrants were issued for charges of aggravated assault against them, according to Sheriff Troy Peterson.  Amber Page from northern Harrison County and Andrew Ausmer of Pass Christian were taken into custody after Harrison County Investigators obtained warrants.

November 26, Harrison County Sheriff’s Deputies responded to a shooting incident north of Highway 53 in reference to a juvenile female in a white SUV, who stated that a man and woman in a dark colored SUV followed her to the Dollar General Store on the road and fired several shots at the vehicle she was in.  Additionally, three juvenile passengers along with the driver vacated the SUV after it was disabled with gunshots.  No one sustained any injuries from the shooting.

Harrison County Investigators were able to identify the shooters as Page and Ausmer, which allowed them to collect warrants.  Previously, Ausmer has been incarcerated on three misdemeanor drug charges.

Both Page and Ausmer were transported to the Harrison County Adult Detention Center where they were booked and charged with Aggravated Assault in lieu of a $100,000 bond each were set by Justice Court Judge Louise Ladner pending legal action. 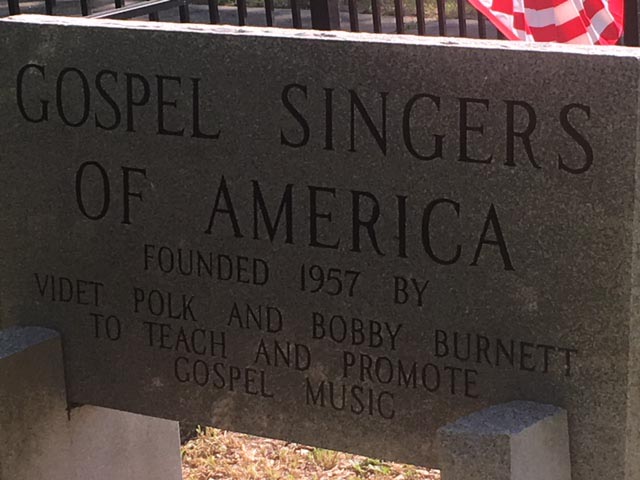 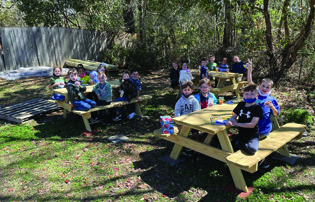 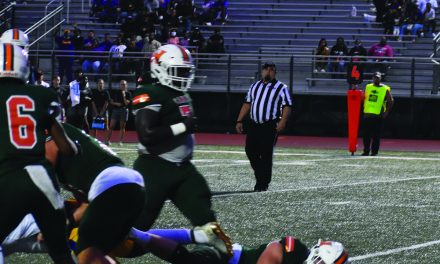