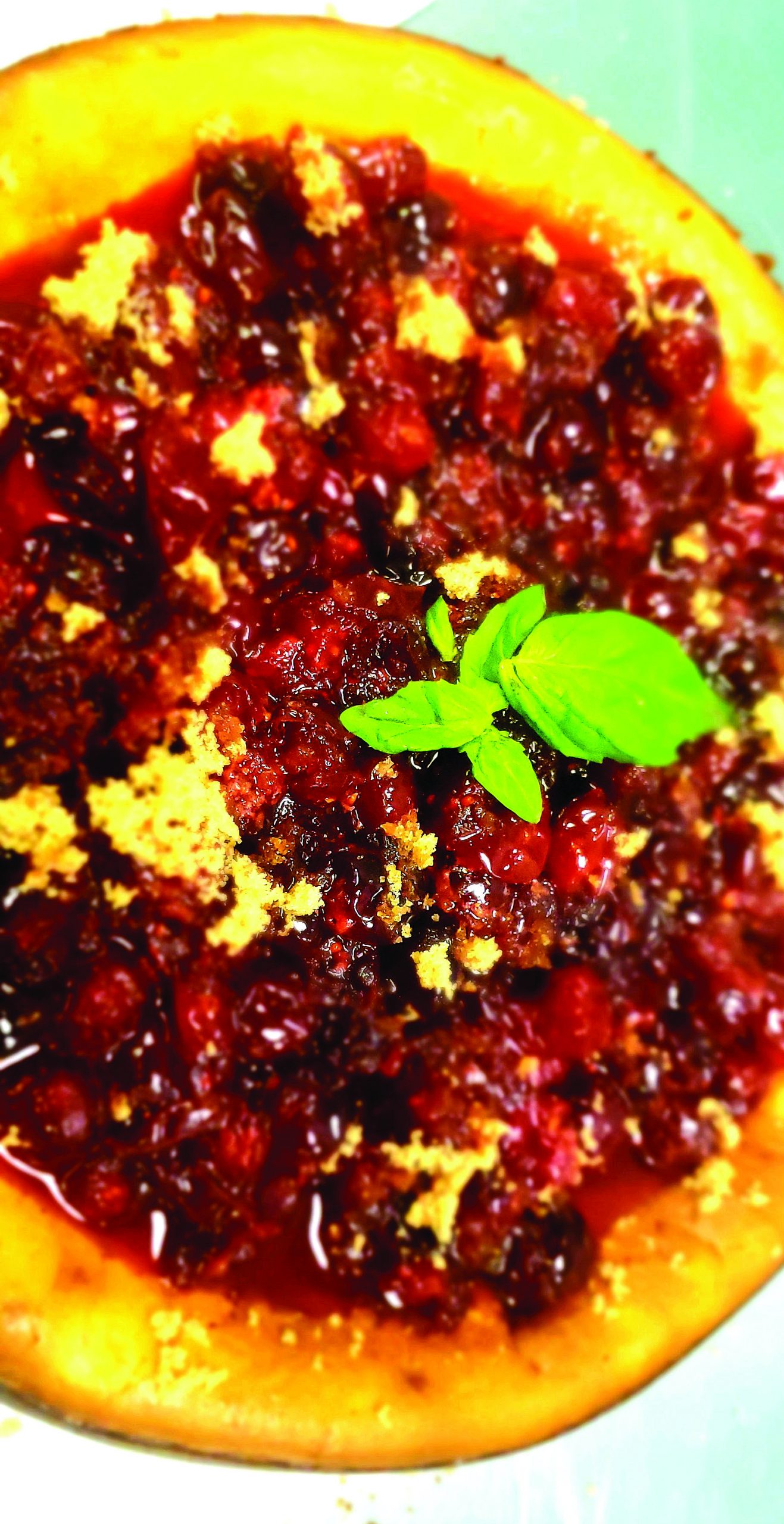 
When colonists first came to North America, they were accustomed to the cuisine of England, France and the Netherlands. But in the West, not all the necessary ingredients were readily available, and they were exposed to a whole host of different crops, animals and food influences. From molasses and maize to the trade availability of rum and spices from South American and Pacific native cultures, the traditions they once observed required changes. Over time, the adaptation of those changes became tradition, and spread and morphed from region to region. Now every corner of the United States has different celebratory foods and practices to look forward to.
My own family generally has gumbo or etouffee as a holiday meal, and I have become the resident annual cheesecake maker. But I have friends for whom it is not December without a Feast of Seven Fishes or a clove filled ham, or a home made lasagna. In case you are interested in incorporating a new, easy dish this year, here are a few to consider.
Dungeness Crab – (Northwest U.S.) – These crabs come into season in December, making them a practical star of the Pacific Northwest’s holiday meals. Whether steamed and dunked in butter, Asian style or added to cioppino, it’s a celebratory ingredient throughout the holidays.
Cioppino – Melt ¾ cup butter over medium heat, add2 diced onions,2 minced cloves garlic and 1 bunch chopped parsley. Stir occasionally, until onions are soft. Add 20 oz stewed tomatoes, 20 oz chicken stock, 2 bay leaves, and 1 tbsp each fried basil, dried thyme and dried oregano. Cover and simmer 15 minutes. Add 1 ½ lbs shrimp, 1 ln scallops, 15 small clams, 15 mussels, 1 cup crab meat, and ½ lb fish fillets. (*Seafood contents may be adjusted to your preference or availability). Simmer 5-10 minutes, until all shellfish has opened and is fully cooked. Serve warm with crusty bread.
Hoppin’ John –(Southern U.S.) – Black eyed peas are said to bring luck and prosperity for the coming year, making them a New Year’s day staple. Whether slow cooked or included in Hoppin’ John, a dish dating back to the Civil War. Whether or not luck is on your side, a hearty bowl of pork, rice and peas is hardly a bad way to start the year!
The recipe – Cook 6-8 thick slices of bacon in a dutch oven or deep pot on medium high, stirring occasionally until starting to crisp. Add 3 stalks celery, sliced, 1 medium yellow onion, diced, 1 small green bell pepper, diced, 3 garlic cloves, minced, 1 tsp fresh thyme, ½ tsp black pepper, 1 tsp salt. Cook, stirring occasionally, until vegetables are soft, about 10 minutes. Add 8 cups chicken broth and 4 cups black eyed peas. Simmer 30-50 minutes, until peas are tender. Drain pea mixture. Cook 1 ½ cups rice according to the package instructions. Fluff rice and stir into pea mixture. Serve warm.
Buckeye candies – (Ohio) – The namesake of Ohio’s state tree’s nut due to their resemblance in appearance, these confections were not known officially before the 1960s. They are now a staple across the Midwest, and shouldn’t be missed!
The recipe – Combine 1 ½ cups peanut butter, ½ cup softened butter, and ½ tsp vanilla with a mixer. In parts, add 4 cups powdered sugar gradually. Chill the mixture for 30 minutes. Roll into balls and place on a parchment lined baking sheet. Chill for 30 minutes. Combine 3 cups chocolate chips and 1 tbsp shortening or coconut oil and microwave in 20 second bursts until just melted. Place a toothpick in each ball and dip the lower 2/3 into the melted chocolate. Place on a parchment lined baking sheet to chill. 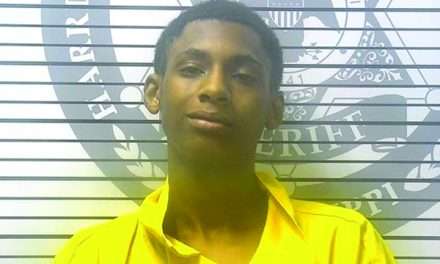