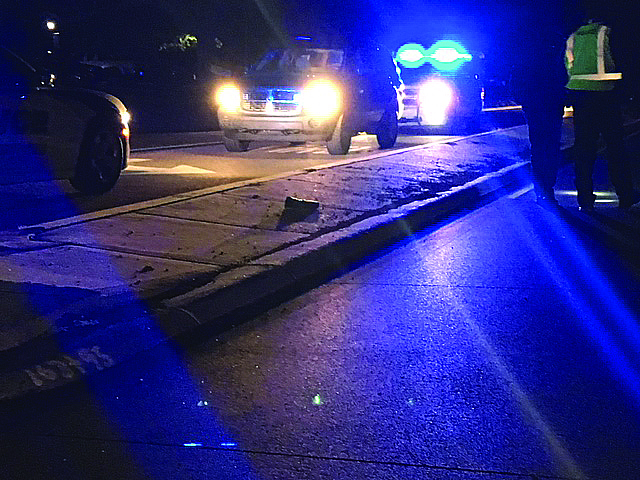 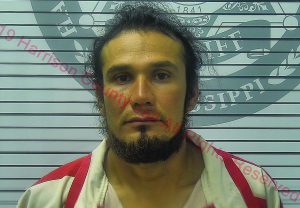 David Hernandez, 34, of Honduras, pled guilty to Felony Thursday for Leaving the Scene of an Accident last year in Pass Christian. Circuit Judge Lisa Dodson sentenced Hernandez to 12 years in the custody of the Mississippi Department of Corrections.

The conviction stemmed from an accident on December 7, 2018, near the intersection of Highway 90 and Davis Avenue in Pass Christian. The victim, 14-year-old Julia Usprich, was leaving Christmas in the Pass and walking across Highway 90 around 5:51 p.m., when Hernandez’s vehicle struck her as he drove east on Highway 90. The accident was observed by multiple witnesses, including a police officer. Instead of stopping at the scene of the accident, as required by law, Hernandez’s small white car was seen speeding away.

Among the witnesses at the scene, there was a firefighter and an ICU nurse who tended to Julia until paramedics arrived. Julia was rushed to Memorial Hospital with life-threatening injuries, including fractures to her skull and leg. Due to the severity of her injuries, Julia was transferred to USA Hospital in Mobile, Alabama, where doctors were able to save her life. 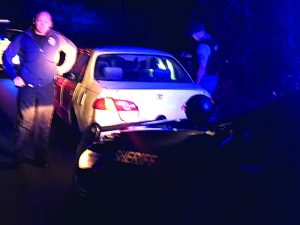 A short time after the accident, a Harrison County Sheriff’s Department deputy spotted Hernandez’s car and conducted a traffic stop at the intersection of Menge Avenue and Freddie Frank Road. The car matched the description of the vehicle involved in the accident and had heavy damage to the front end, including dents in the hood and a shattered windshield. During a search of the car, police were able to recover a strand of hair and clothing fibers from the windshield, which were consistent with the vehicle having struck Julia.

In speaking with Hernandez, police determined that he was here illegally, working under a fraudulent name. During a search of Hernandez’s vehicle, police found a fake Georgia identification card with Hernandez’s picture and the name “Jorge Franco.” Hernandez advised officers that he had been deported on two previous occasions and was again in the country illegally.

“This conviction was the result of a timely and thorough investigation and cooperation among the Pass Christian Police Department, the Harrison County Sheriff’s Department, and traffic investigators from the Biloxi Police Department. We are also grateful for the witnesses on scene who took care of Julia until she could be rushed to the hospital,” stated District Attorney Joel Smith. 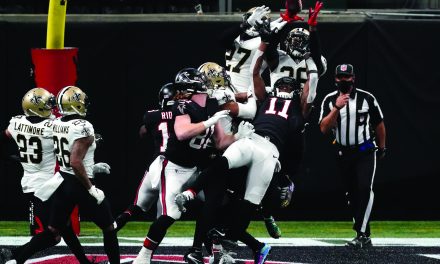 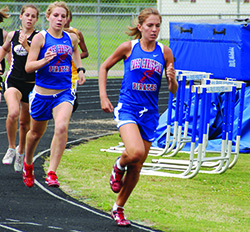 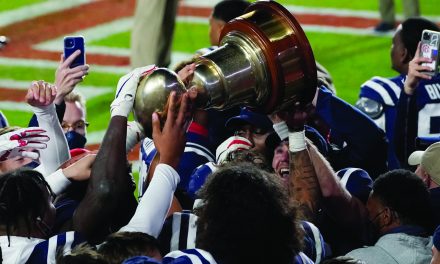 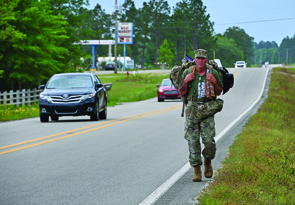