The Pride of The Pass Marches Toward Championships 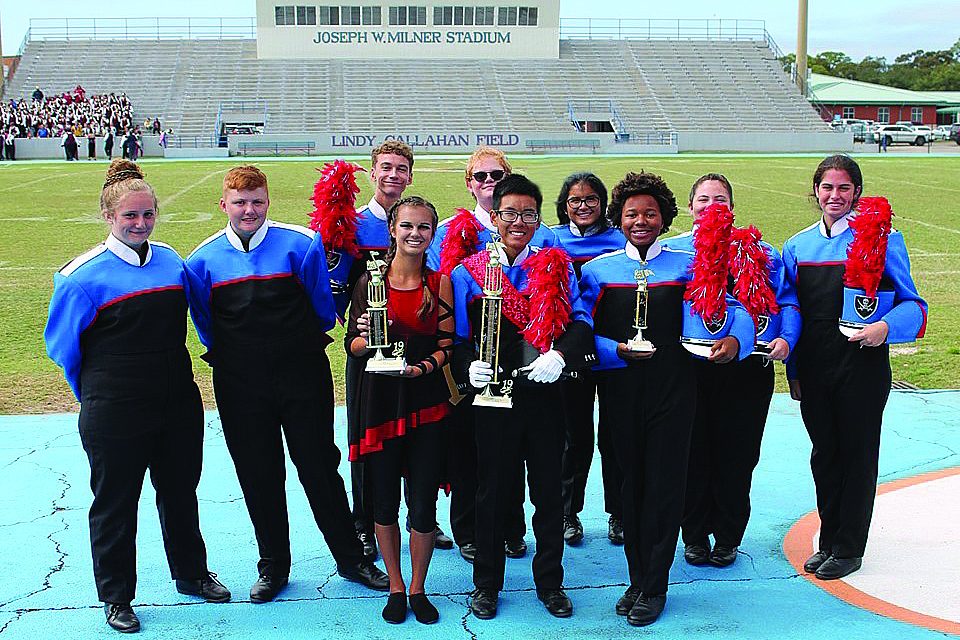 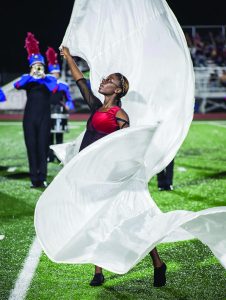 The Pride of The Pass Marching Band has been having a great 2019 season. The sixty-five member marching band from Pass Christian High School began its marching season with a three-week long band camp in July and continues to practice about twelve to fifteen hours a week.

While supporting the Pass Christian football team at games, the band also competes by performing its marching show.

“A lot of people don’t really understand how much time and effort goes into creating, building, and refining a marching band show,” said Pass Christian Director of Bands, Zachary Walley. “The show is a culmination of, literally, hundreds of hours of practice by students.”

In preparation for their championship performance, The Pride has been continuously working to refine and improve the show based off of judges’ comments from previous competitions and student input. “We have added some visual effects in our show that some of our own students have written,” said Walley. “We encourage students to take ownership of their band and we have such a great group of performers that love to step up and give input.”

The band’s most recent competition was the War Eagle Classic that took place in Waynesboro. The band received an overall rating of superior, second place in its class, and seventh place overall out of nineteen bands performing that day. The band’s color guard was also ranked second in class and fifth overall. The band ranked first place in class for overall visual performance and effect.

The band traveled on November 2nd to Germantown High School in Madison for the MHSAA 4A State Marching Championship. The Pride of the Pass is one of only fifteen bands in class 4A that qualified out of the entire state.

Walley went on to say, “Our season doesn’t end after championships. We transition into a concert band and compete in the spring for overall MHSAA ratings. We will have numerous concerts and community events that we look forward to being a part of.”

The band performed at 6:30 P.M. on November 2nd for championships in Madison. You can also catch The Pride of The Pass and their 2019 show “War Dance” at all remaining Pass Christian football games. 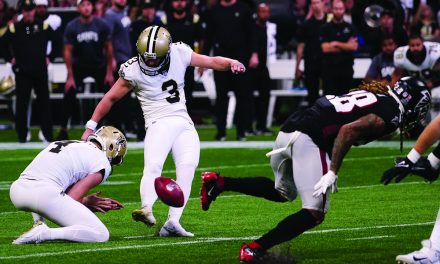 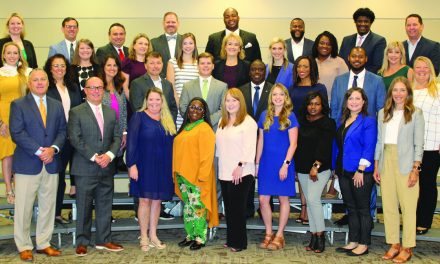 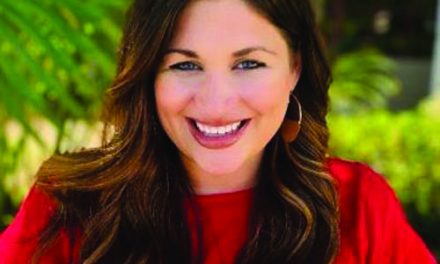