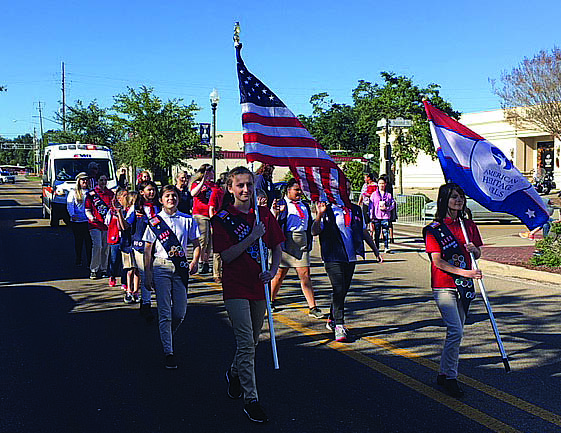 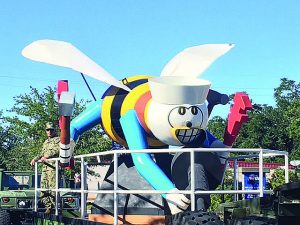 Despite having the parade a week early, the city of Long Beach honored the Veterans in their local parade Sunday afternoon.  Hundreds of veterans, family and supporters came to the annual Veterans Day Festival in downtown Long Beach, which ended at the Harper McCaughan Town Green.

Quite an abundance of military equipment from all branches of the armed services was present, several veterans riding on convertibles or other sports mobile strolled through the route tossing beads, and the local high school marching band began the parade with military song renditions.  Additionally several organizations, such as the local cub scout group participated in the parade. 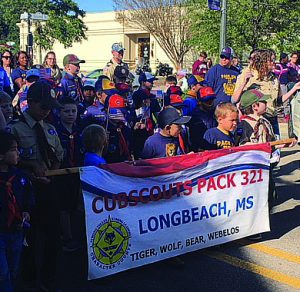 According to the historical facts, Veterans Day originated as “Armistice Day” on Nov. 11, 1919, the first anniversary of the end of World War I. Congress passed a resolution in 1926 for an annual observance, and Nov. 11 became a national holiday beginning in 1938. Veterans Day pays tribute to all American veterans, but honors living veterans who served their country during war or peacetime.

Veterans Day occurs on November 11 every year in the United States in honor of the “eleventh hour of the eleventh day of the eleventh month” of 1918 that signaled the end of World War I.  Former U.S. President Dwight Eisenhower changed the name of the holiday to Veterans Day from the Armistice Day.

The Long Beach Veterans Parade has been going on for years, but it has been under the direction of the Carnival Association of Long Beach for the last three years. 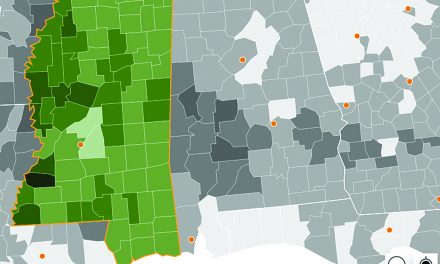 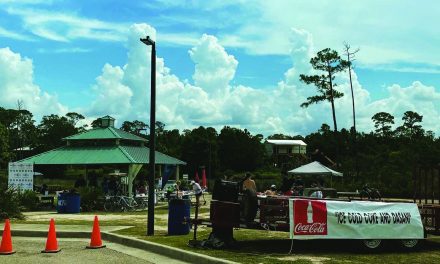 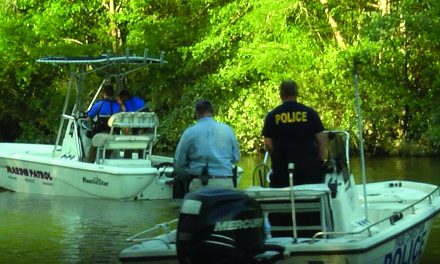 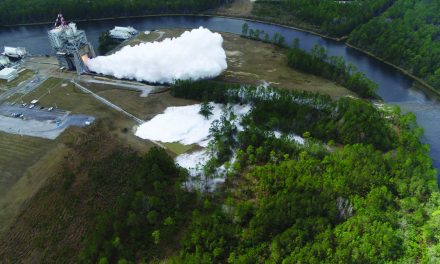