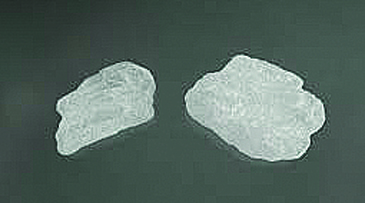 Gazebo Gazette
Tuesday afternoon, three suspects were arrested and charged for possession of 114 pounds of methamphetamine along with two pounds of heroin.  According to officials, Pass Christian resident Aaron Whavers, Gerald Jones of Mobile and Sharard Collier were arrested and charged with conspiracy to distribute methamphetamine.
The FBI Safe Streets Task Force, Mississippi Bureau of Narcotics and Harrison County CNET Agents conducted searches of Whavers’ residence off Firetower Road in Pass Christian and at a tractor trailer truck at a truck stop on County Farm Road in Long Beach.
The agents recovered approximately 51 pounds of methamphetamine and two pounds of heroin, a Glock .40 caliber pistol and $30,000 from the Whavers’ residence.  Law enforcement also recovered approximately 63 pounds of methamphetamine from the tractor trailer truck parked at the truck stop in Long Beach.
The estimated value of the recovered narcotics is more than $1 million making this one of the largest drug busts in history for the Mississippi Gulf Coast.
U.S. Magistrate Judge John C. Gargiulo, Southern District of Mississippi ordered each suspect to be held without bond pending a detention and preliminary hearing after their initial appearance. The detention and preliminary hearing is scheduled for Nov. 13, 2019 at 1:30 p.m. before United States Magistrate Judge Robert H. Walker in Gulfport.
Each suspect face sentences of up to life in federal prison and a fine of up to $10 million.
These arrests and seizures are the result of a joint investigation by the FBI Safe Streets Task Force in Pascagoula, Miss., Mississippi Bureau of Narcotics, Harrison County Coastal Narcotics Enforcement Team, Harrison and Jackson County Sheriff’s Offices and the South Mississippi Metropolitan Enforcement Team in Pascagoula.   U.S. Border Patrol and the Jackson and Harrison County Sheriff’s Offices Canines assisted with the investigation. 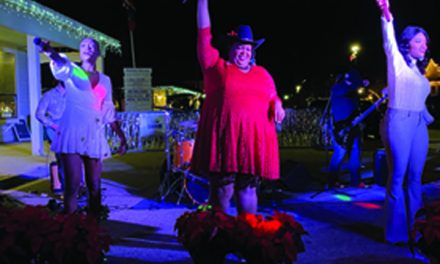 Chapel Hart – Straight To The Top 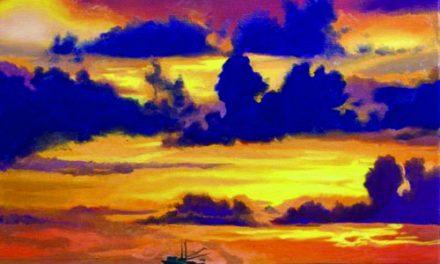 THE PARTNERSHIP LAWYER: Changing to C Corp? Not so Fast! Section 199A New Tax Cut and Jobs Act