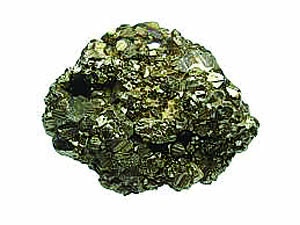 As a child, like most people in my generation, I was taught the Golden Rule.  To paraphrase, “Treat others the way you want to be treated”.  The idea expressed in this rule is a part of almost every religion in the world (Source: Scarboro Missions).

Baha’i Faith – Lay not on any soul a kind of load that you would not wish to be laid upon you, and desire not for anyone the things you would not desire for yourself.

Buddhism – Treat not others in ways that you yourself would find hurtful.

Christianity – In everything, do to others as you would have them do to you; for this is the law and the prophets.

Confucianism – One word that sums up the basis of all good conduct…loving-kindness.  Do not do to others what you do not want done to yourself.

Hinduism – This is the sum of duty: do not do to others what would cause pain if done to you.

Jainism – One should treat all creatures in the world as one would like to be treated.

Judaism – What is hateful to you do not do to your neighbor.  This is the whole Torah; all the rest is commentary.  Go and learn it.

Native Spirituality – We are as much alive as we keep the earth alive.

Unitarianism – We affirm and promote respect for the independent web of all existence of which we are a part.

Zoroastrianism – Do not do unto others whatever is injurious to yourself.

People who do not belong to any religion also learned the Golden Rule.  Notice that in none of the versions is there an exception if we are being treated badly.  Also, in some of the versions there is the implied concept that the motivation for acting in this manner is because we are connected; to each other and to all creatures on earth.

Pyrite is “fools gold”.  It gives you the illusion that you have something valuable when you really do not.  Treating someone badly because that is the way they treated you gives you the illusion that you’ve gotten even.  It’s the attitude that “I don’t take crap from anyone”.  In fact, you have taken their crap and given them crap back in return.  If someone offers you a gift and you refuse it, to whom does the gift belong?

If someone offers you crap the best way to refuse it is to not let it change your attitude; to remember that it belongs to them and not let it become part of your day.  If you return rudeness for rudeness, you would think that it will make you feel better, but it won’t.  It will continue to occupy your thoughts and feelings.  You may even tell someone about the incident and relive the negative feelings all over again.  You will let what might be call a bad few seconds become a bad hour or even day.

Your Greatest Power is a book written by J. Martin Kohe and published in 1953.  The book explains that our greatest power is our power to choose.  The power to choose our thoughts, feelings, responses, and behaviors is our strength.  These choices determine who we are as human beings.

When we allow others to determine, by their words and behaviors, how we will think, feel, respond, and behave we have given up our greatest power.  We no longer determine our own attitude because we have allowed others to do so.  Other people can ruin our day ONLY if we allow them to by abdicating control over our choices.

People are often unreasonable, irrational, and self-centered.  Forgive them anyway.

If you are kind, people may accuse you of selfish, ulterior motives.  Be kind anyway.

If you are successful, you will win some unfaithful friends and some genuine enemies.  Succeed anyway.

What you spend years creating others could destroy overnight.  Create anyway.

If you find security and happiness some may be jealous.  Be happy anyway.

Give the best you have, and it will never be enough.  Give your best anyway.

If someone is rude or mean to you, they may just be having a bad day and/or they’re kicking the cat (you).  Treat people the way you want to be treated always.  Follow the Golden Rule! 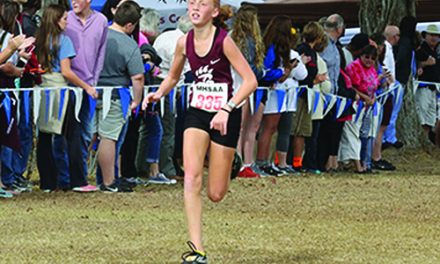 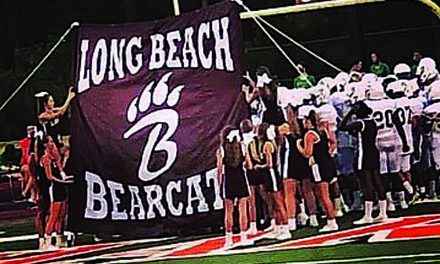 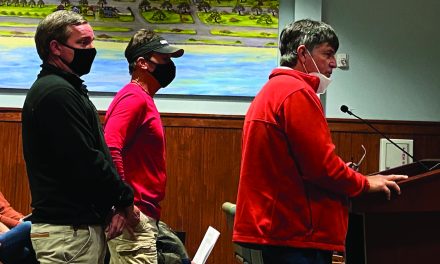