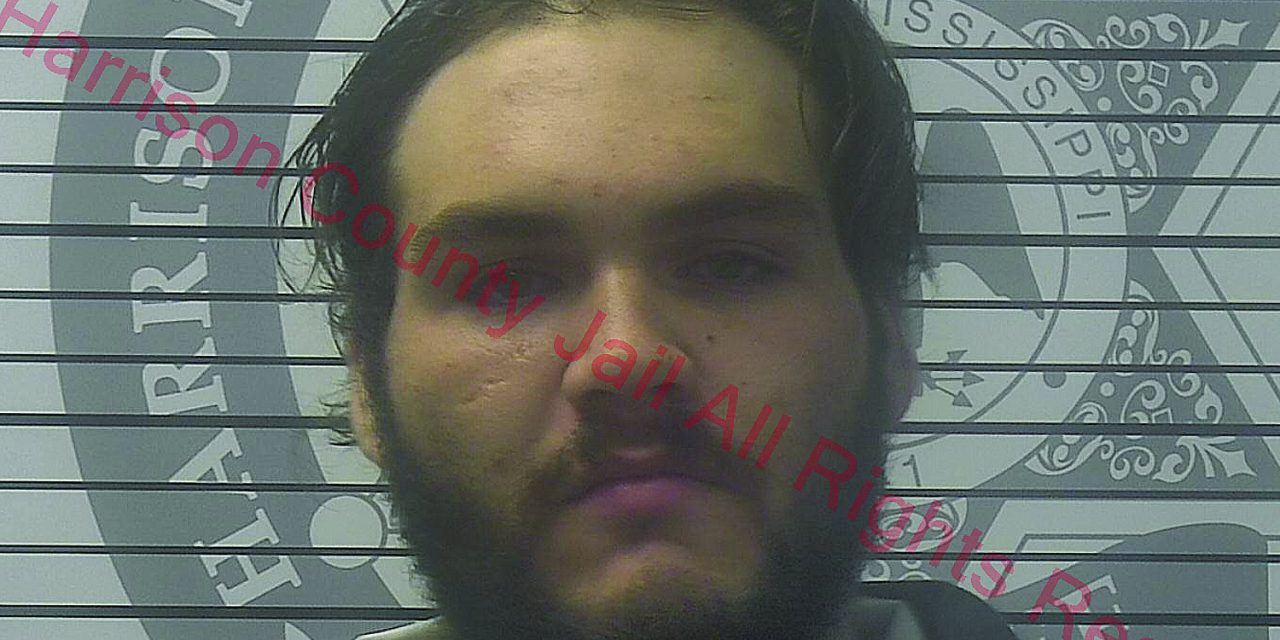 Last Monday, the Long Beach Police Department arrested Sean Torres for a charge of burglarizing a church on Beatline Road in Long Beach.  This charge was filed as one count of Commercial Burglary of the church.

Waveland resident Torres was arrested after an investigation allegedly showed that he stole several items from this church after breaking in.  This case is still ongoing with more information to follow. 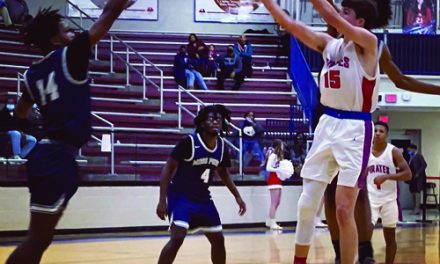 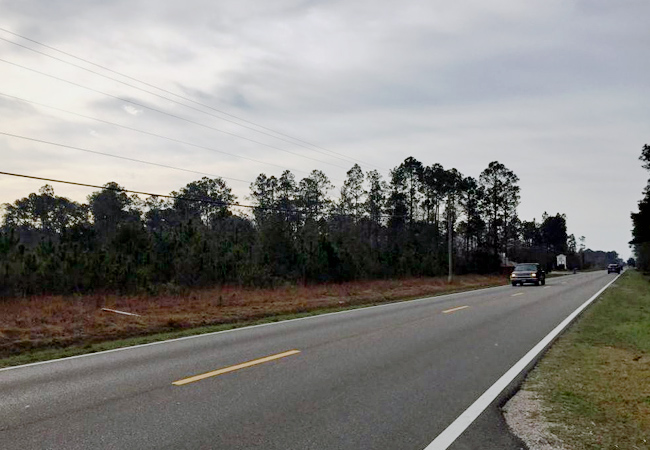