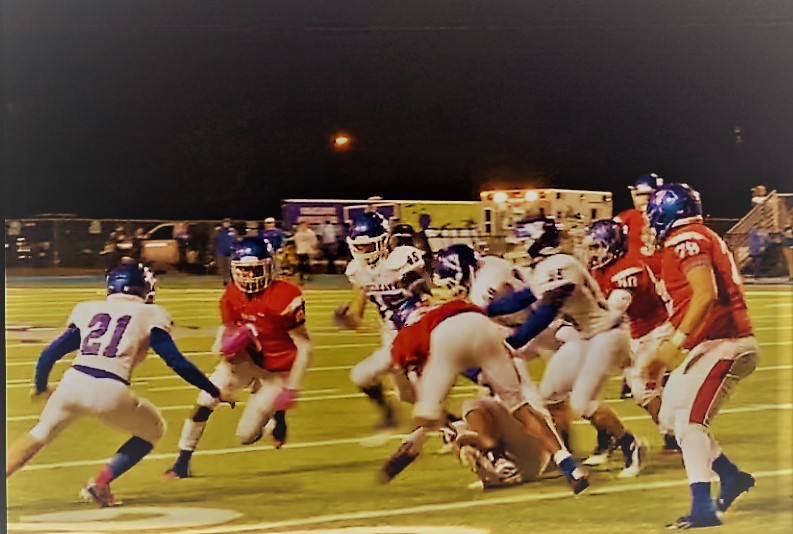 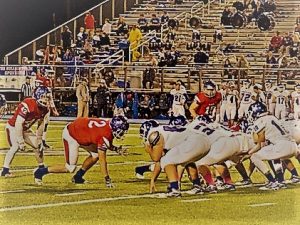 Poise has been an uncommon word for the Pass Christian Pirates football team, but Friday night’s game on the road against division opponent Vancleave surely needed it.  The Pirates held on to a lead going into the fourth quarter and the district 8-4A rival Bulldogs 34-28.

Pass Christian (6-2, 2-0) took the lead outright in the division with the win and looks to guarantee a playoff spot for only the fifth time since competing in the Mississippi High School Activities Association (MHSAA) level.

“Extremely proud of our players tonight,” said Pass Christian Head Football Coach Blake Pennock.  “Tonight was another major test against a really good Vancleave team and we handled it the way we’re supposed to.”

Despite allowing the Bulldogs to take an early 7-0 lead in the first quarter on a rushing touchdown, the Pirates stormed back scored four touchdowns to end the third quarter with a 27-14 Pass Christian lead. 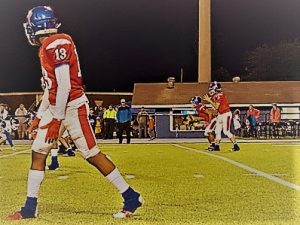 The host Vancleave Bulldogs didn’t give up without a fight, closing the gap at 6:21 left in the fourth quarter touchdown making the score 27-21.

As the Pirates relied on the offense, Pass Christian Senior Dustin “Gunslinger” Allison found Senior Clayton McGill on a 12-yard touchdown pass.  After the Pirates kicker Davon Klein converted the extra point with 3:29 left in the game, Pass Christian increased the lead to 34-21.

Even though Vancleave scored another touchdown at 1:24 left with a slim 34-28 margin, the Bulldogs could not recover the onside kick and the Pass Christian Pirates ran out the clock to secure the victory.

Quarterback Allison led all players with total of 284 yards offense, tossing 200 yards on 10-13 passing with two touchdowns, 84 yards rushing and a score.

The Pirates play on the road again at Dantzler Stadium in Moss Point at 7pm.  If Pass Christian wins this game, they will earn a share of the first district title in school history. 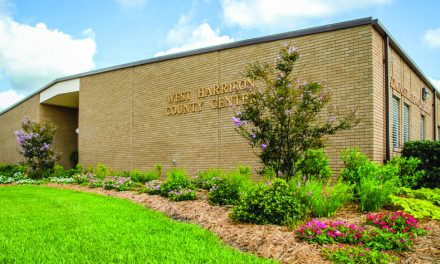 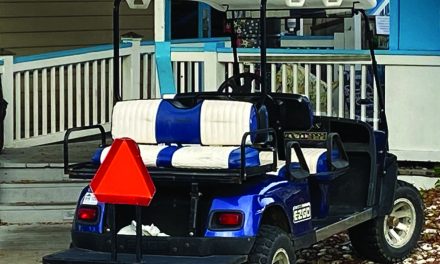