Tough to the End: Shuckers Fall in Final Game of Championship 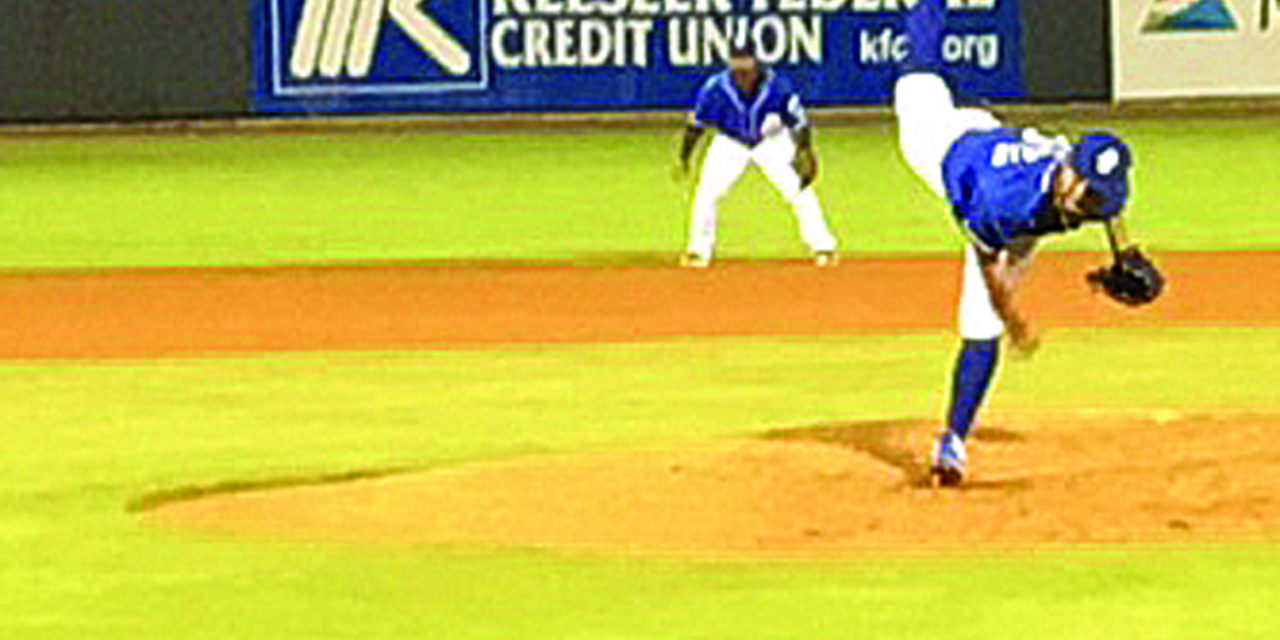 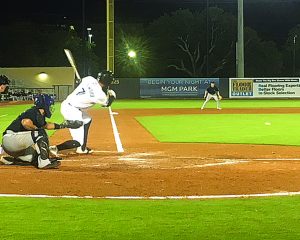 In a winner-take-all Game Five of the Southern League Championship Series, the Biloxi Shuckers (87-62, 2-3) took an early lead but were unable to overcome a five-run frame from the Jackson Generals (84-60, 3-2) in a 6-2 defeat on Sunday night at the Ballpark at Jackson. With the win, the Generals take home the Southern League Championship for a second straight season.

As they did in Game Four, the Shuckers took a lead before the Generals grabbed their bats. Cooper Hummel smoked a one-out double down the right field line in the first and moved to third base on a wild pitch. With two outs in the inning, Weston Wilson looped a single to right, scoring Hummel to put the Shuckers ahead 1-0.

Jackson responded with a five spot in the bottom of the first inning. Ben DeLuzio recorded a busted bat single against Shuckers starter Drew Rasmussen (L, 0-1) and went first to third on a single by Daulton Varsho. Pavin Smith then grounded out to drive in DeLuzio, knotting the game at 1-1. Drew Ellis followed with a single to left, scoring Varsho to put Jackson ahead. After Seth Beer was hit by a pitch, Ramon Hernandez tripled to the right-field gap, plating two runners to increase the Generals advantage to 4-1. Renae Martinez drove in the final run of the inning on a single to right, putting Jackson ahead 5-1.

Generals starter Emilio Vargas (W, 1-0) allowed a pair of two-out singles in the second, but proceeded to retire the next 13 Shuckers he faced. The final batter in order was Wilson, who was ejected after objecting to a borderline strike-three call from home plate umpire Brock Ballou to end the sixth. RHP Alec Bettinger came out of the Biloxi bullpen and kept the Shuckers within striking distance, pitching 3.2 scoreless frames. Jackson wouldn’t score again until the bottom of the bottom of the seventh on a sacrifice fly.

Facing the end of their season, the Shuckers rallied in the top of the ninth inning against closer West Tunnell (S, 1). Hummel and Mario Feliciano worked back-to-back walks to start the inning, and following a strikeout, Bruce Caldwell singled to left, plating a run. Jake Gatewood stepped to the plate but bounced into a double play, ending the ball game.

Biloxi finishes the 2019 season with a franchise-record 82 wins in the regular season and a record 87 wins including their five victories in the postseason. The Shuckers will open their 2020 season at home on April 9 against the Montgomery Biscuits.

With the 2020 Southern League schedule announced, Shuck Nation Memberships for the 2020 season are available by calling 228-233-3465 or by visiting the Biloxi Shuckers front office.

The Biloxi Shuckers are the Double-A Affiliate of the Milwaukee Brewers. The Shuckers play at MGM Park in Biloxi, Mississippi. For more information please visit biloxishuckers.com and follow us on Twitter @biloxishuckers and at facebook.com/biloxishuckers. 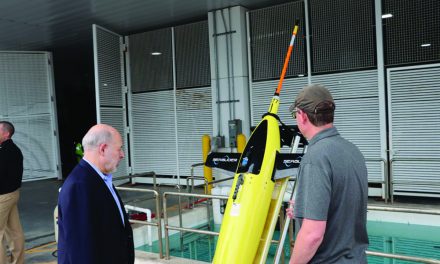