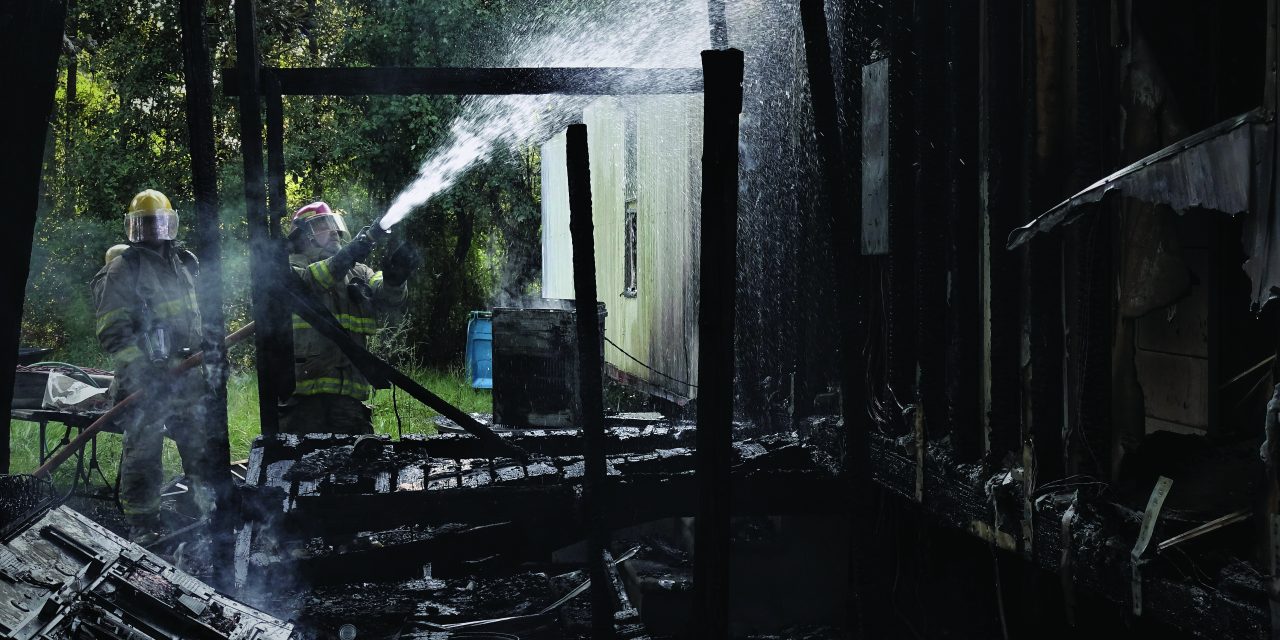 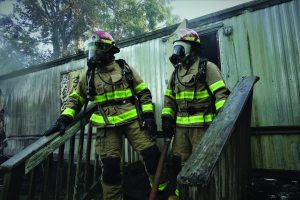 The American Medical Response (AMR) team treated one fireman for minor heat-related issues, but no other health concerns.

Officials stated the single wide mobile home fire is under investigation due to no reported occupancy and the fire was suspicious in nature.  If you have any information, please contact the Harrison County Sheriff’s Office at (228)896-3000. 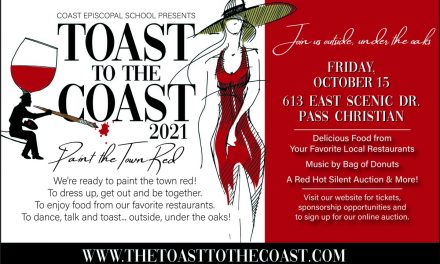 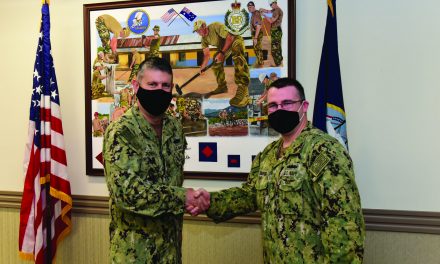