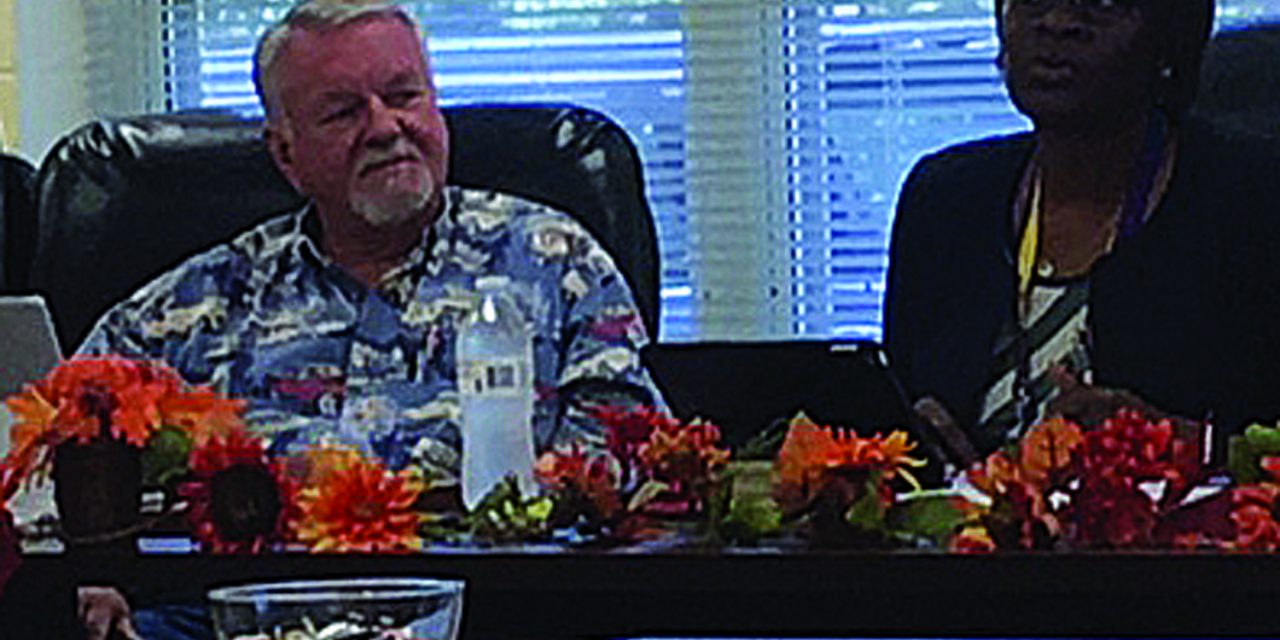 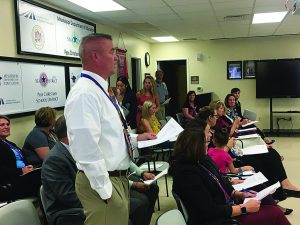 Cooper explained an administrative compromise between the school district administration, faculty, parents, and the student council was discussed.  “We are working to empower these students,” said Dr. Evers, who entered her third year as the Pass Christian School Superintendent.  “We feel it is not fair to use the student’s body as a measuring stick.”

The Pass Christian School District handbook had an old dress code policy, according to school officials and was not completely sufficient to the modern times or of comfort.

The School Board approved the dress code change 4-1 with member Avra O’Dwyer voting against.  O’Dwyer noted that the current policy was sufficient to the dress code, but appreciated the student council’s input.

Before this lengthy discussion, the school board unanimously accepted to award the compensation quote.  BXS Insurance Advisor Justin Ladner explained the current rates for employees was down in the marketplace while an overwhelming teacher pay raise allowed the school district to stay with the current provider, Eastern.  School Board Vice President Scott Naugle recused himself from the actions due to his employment.

In other actions, the school board unanimously accepted the financial report after the school district’s Chief Financial Officer, Paige Bromen delivered her presentation stating revenue exceeds collections in July, which provided no changes from the last fiscal year.

Beginning the meeting, Pass Christian High School Principal Boyd West introduced Jackson Roberts as the new student representative to the school board.  West  revealed that Roberts was a quality student in both academics and extracurricular activities throughout the community.  Currently, Roberts has a 4.2 GPA and will be attending Yale University in the fall semester of 2020.

Finally, Dr. Evers presented her report on a recent state memorandum of school accreditation and expressing a legislative survey to the school board members.  Evers stated three top issues concerning the school district in this legislative session are teacher pay, full Mississippi Adequate Education Program funding, and a need for early pre-K funds.

No executive session was called and the school board adjourned in recess until October 8. 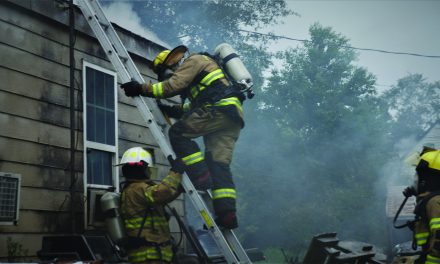 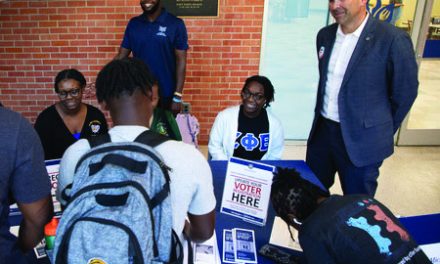