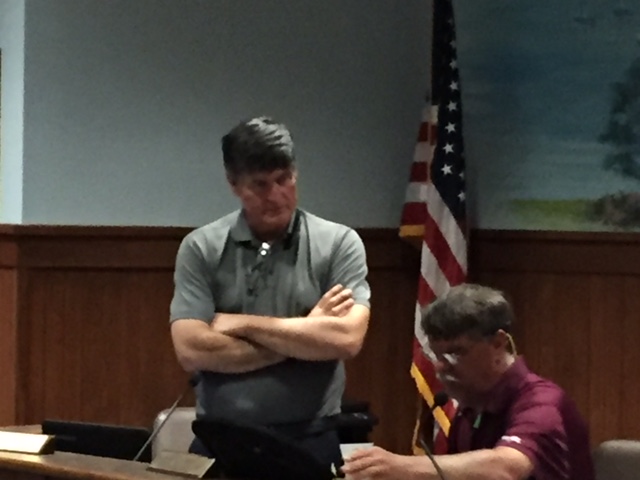 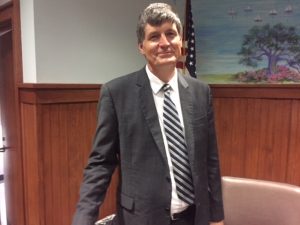 Last Friday, the City of Waveland had a special meeting to hire Malcolm Jones as its new city attorney.  Jones is the current city attorney for Pass Christian and has been for nearly 30 years.

According to Jones, the contract worked out with Waveland was on a temporary basis.  The city of Waveland was founded on a charter after being incorporated in 1972.

“On his contract, he can choose the cases that he wishes to handle for the city,” said Waveland Mayor Mike Smith.  “I really do not foresee any conflict.”  Additionally, Smith and Jones both confirmed that Hancock County Board of Supervisors Attorney Gary Yarborough will handle cases on a needed basis.

Further, Jones stated “This will not interfere with my duties as the City Attorney for Pass Christian”.

Jones later said of the approval from Pass Christian Mayor Leo “Chipper” McDermott prior to accepting the temporary appointment. Mayor McDermott confirmed this action expressing, “It is just a case of one City helping a Sister City out during a time of need.”

The city of Waveland’s last attorney, Rachel Yarborough, retired at the end of June. 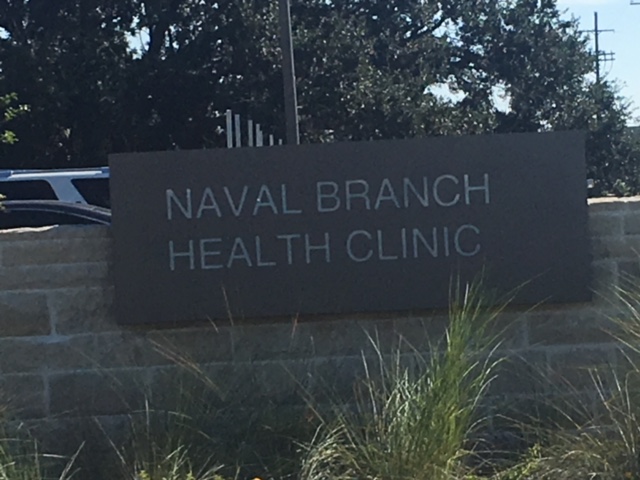 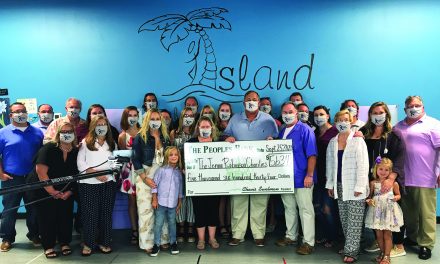 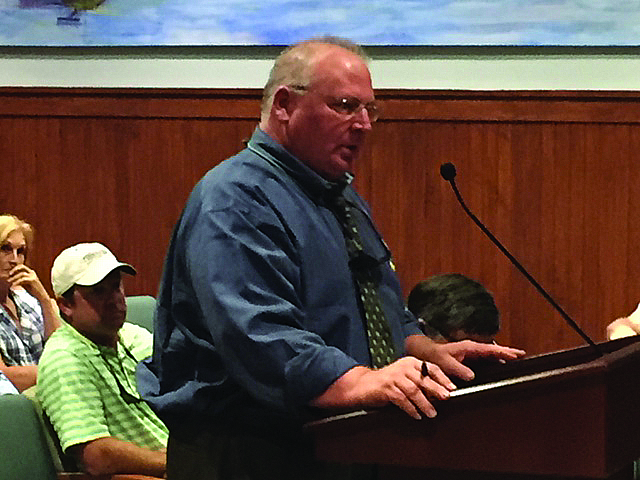