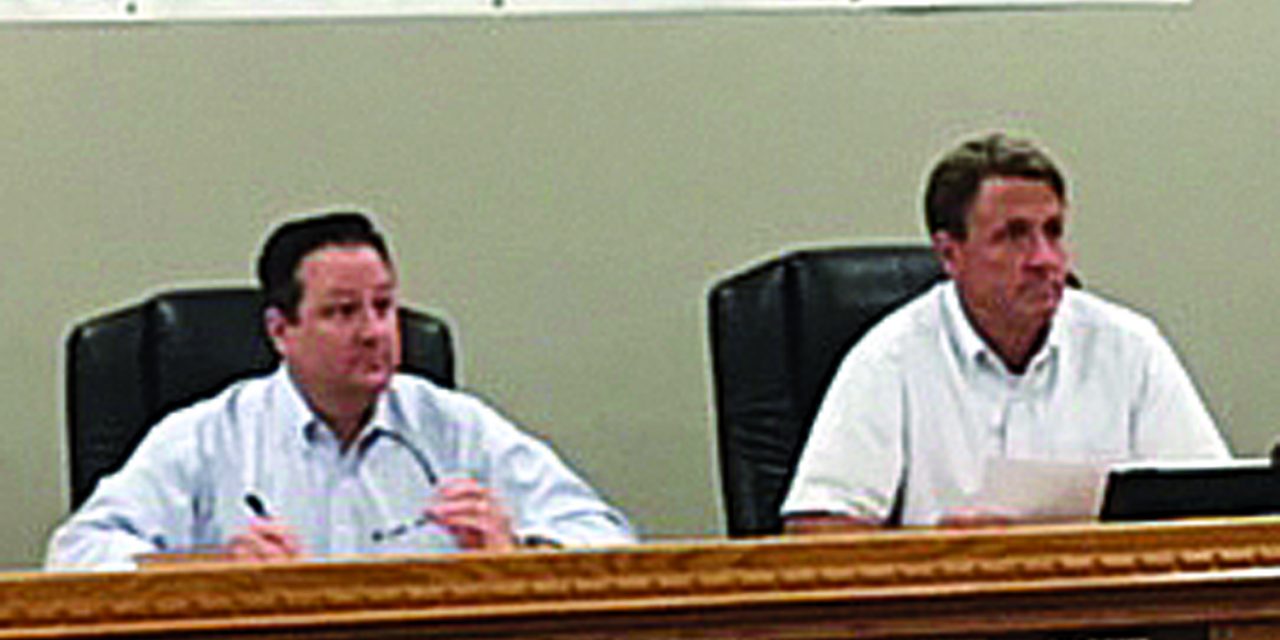 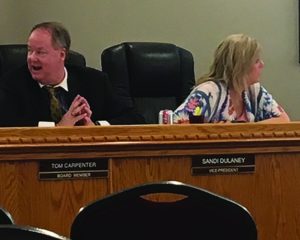 Following minor changes on the claims docket, the school board unanimously adopted the amended budget for the fiscal year 2019.  Long Beach School Superintendent Dr. Jay Smith mentioned this was the fourth year in a row under his administration where money from the school district was  put back into the general fund.  After closing out the book, over $800,000 was not spent and placed in the school district’s general fund.

Before the budget was adopted, a change in the worker’s compensation insurance carrier was made.  The school district’s insurance agent; Joey Beattie of BXS Insurance, advised the school board of recent premium shifts.  The current carrier was not offering the schools the same benefits while raising the premiums for the schools under workers compensation.  When Beattie presented these figures from the analysis done with school board officials, Long Beach School Board President Tim Pierce asked why did the school district’s amount increase?  Beattie responded with figures from the marketplace and analysis done over the course of a time period.

Subsequently, the school board unanimously accepted the recommendation to turn to the Mississippi Municipal League insurance carrier, as being a self insured provider with a large group.

The last lengthy discussion came after the Superintendent recognized a parent of a Harper McCaughan Elementary student to come forward and offer a suggestion about the school district’s transportation system.  The parent described a few problems with the online version and the elementary school’s paper resources.  Avoiding any future problems, the parent thanked the superintendent for allowing discussion amongst the board.

Finally, Dr. Smith acknowledged receiving a letter from the Mississippi Department of Education stating no deficiencies from the school district’s accreditation.  According to Smith, this was the first letter the Long Beach School District received in the recent years from the MDE.

After an executive session was called about student matters, the school board adjourned in recess. 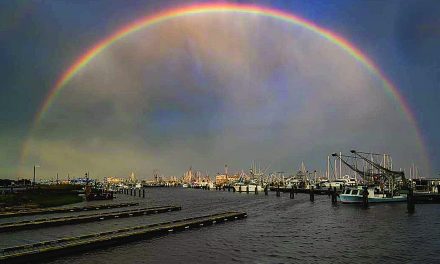 North Toward Home: The Death of an Iconic Photographer 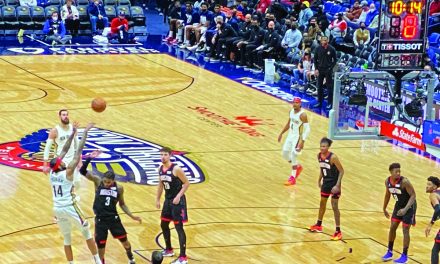