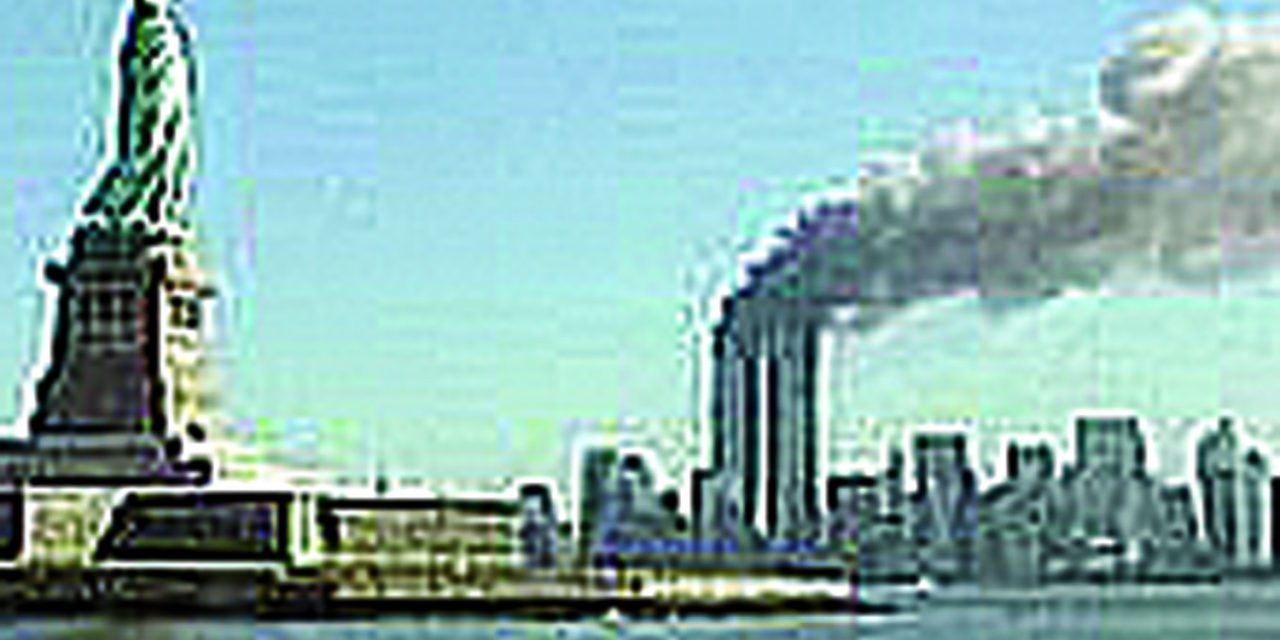 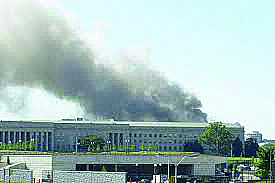 As a young 18-year old in 2001 with no concept of terrorism or problems within America’s foreign relations problems, I remember the assault on our soil in New York City and Washington, D.C. 18 years ago directly.

Being a freshman in college and an intern for a local congressman in the 107th United States Congress, I had no idea of the importance of actions from the federal government until Tuesday morning, September 11, 2001.  In a frantic office, the sentiment was fear from not knowing what was happening and all communications plus public transportation being lost.

Once I found a way to return to school, an overwhelming number of classmates were from New York City or within the proximity of the metropolis.  These young students were so upset because there was virtually no ability to contact anyone within this area to find out about their relatives or friends.  Indeed, this was one of the most depressing and saddest days of my life, as a few of the men and women that I later became friends with, lost someone.

The melancholy that I felt throughout my body and soul on Tuesday, was turned into one of the most noble days I ever felt the next one.

September 12, 2001 was one of the greatest days I ever felt in being born and raised in the United States of America.  Everyone was holding flags, singing American songs as loud as possible, and felt a patriotic sense of rebuilding the United States.

In my nearly seven year status as a teacher at a secondary level, I taught all of the kids in my civics class about being a citizen in the United States, organized a voter registration drive, learned the exact words of the national anthem and spent roughly two months on the lesson of the U.S. Constitution from Article I until the last Amendment.

The reason I say this is not to seek appreciation for following a patriotic-curriculum or  any arrangement of my political spectrum, but merely to teach the duties of being an American citizen that I learned on that Wednesday. 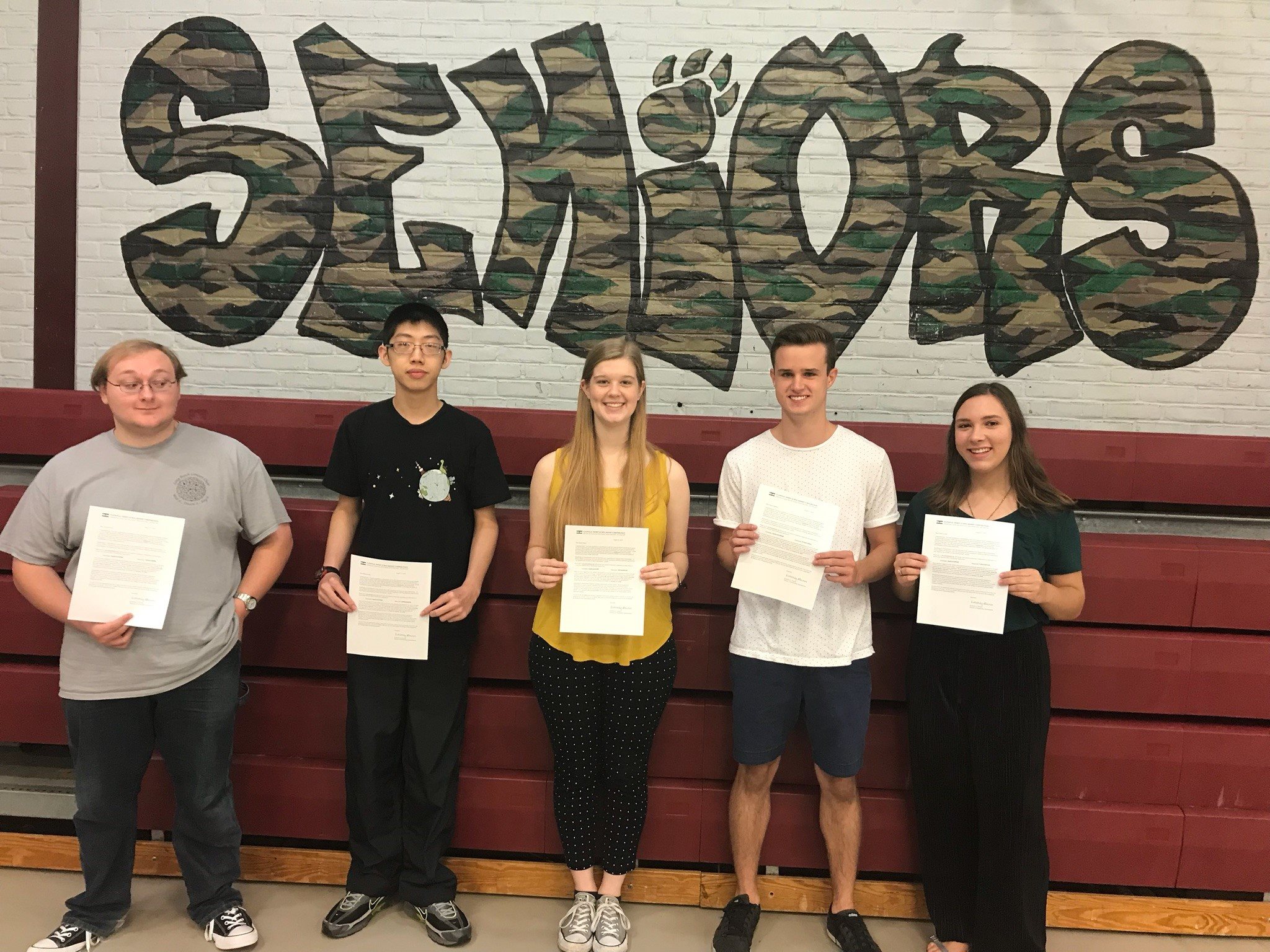