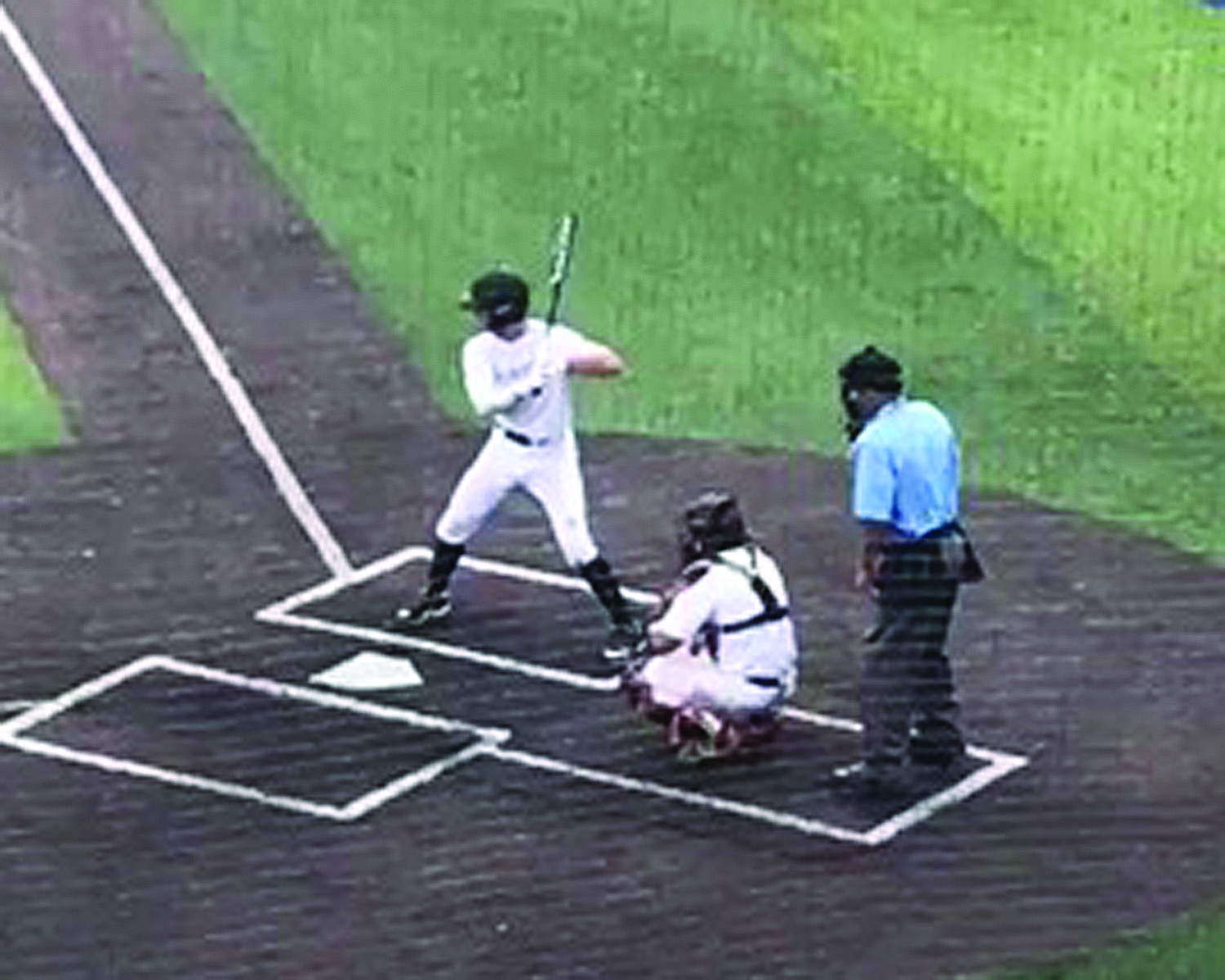 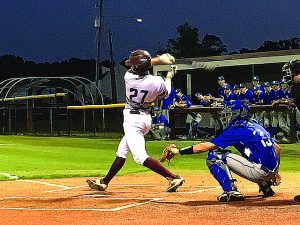 After a lengthy process and summer travel, Cade Crosby of Gulfport High School finally committed to the Samford University Bulldogs in Birmingham on a baseball scholarship.

“The campus itself and the coaches were awesome,” said Crosby, who was previously offered by a number of schools for baseball and football.  “I just felt comfortable here and it took a lot of stress off me to go ahead and prepare to play at the next level.”

The Samford Bulldogs are part of the Southern Conference, which is NCAA Division I and have had 28 players selected in the Major League Baseball Draft since 1965.

Last year, Crosby won the offensive player of the year for The All-Gazebo Gazette team in football for Long Beach High School by throwing for over 2100 yards and tossing 23 touchdowns.  In baseball, he led the Bearcats with 35 hits and a batting average of .455 and 25 runs scored.

Due to family matters, Crosby transferred to Gulfport High School over the summer and looks forward to helping the Admirals in football and baseball.

“I’m glad the recruiting process is over, as traveling for this is stressful,” said Crosby. 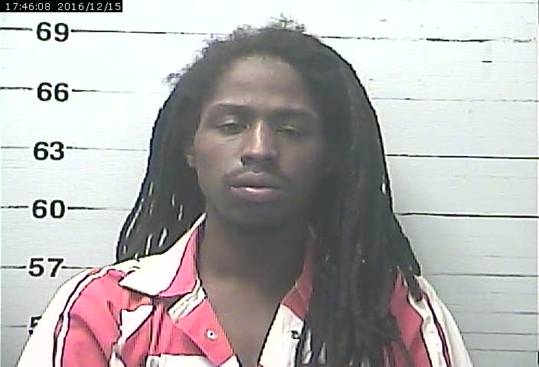 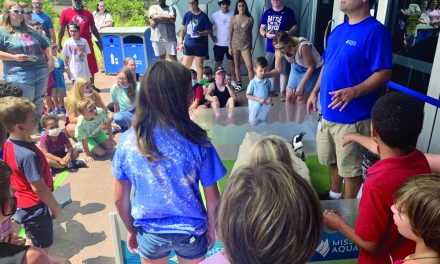