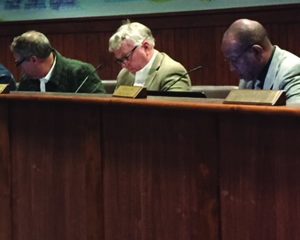 According to Ward 3 Alderman Anthony Hall, he was recently notified by the City of Mayor McDermott’s veto of the Board’s action.  Alderman Hall expressed his disappointment in this decision and stated that “the Board made it’s decision based on the policy violation of the City Clerk and that the Board was being consistent with previous disciplinary action rendered by the Board”.  He further stated that the Mayor’s veto would be addressed at the next BOA meeting and that he hoped the Board would overturn the Mayor’s veto.

The Gazebo Gazette met with Mayor McDermott who confirmed he had in fact vetoed the Board’s disciplinary action. He stated that he was fully within his power to render a veto and he felt the Board’s action was “inappropriate”.  The Mayor also noted that he was planning to make a counter offer to Board at the July 16th BOA meeting.

All of Pass Christian Board members were contacted but offered “no comment” regarding this matter. Several stated that they wanted to wait until they personally heard from the Mayor before making any type of public statement.

In another surprising move Pass Christian Community Development Director, Joel Sims submitted his resignation. According to Mayor McDermott, Sims has accepted a similar position elsewhere. Those interested in this job, paying $42,000 per year, should submit an application to City Hall no later than July 24, 2019. 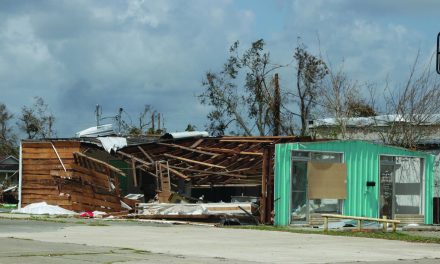