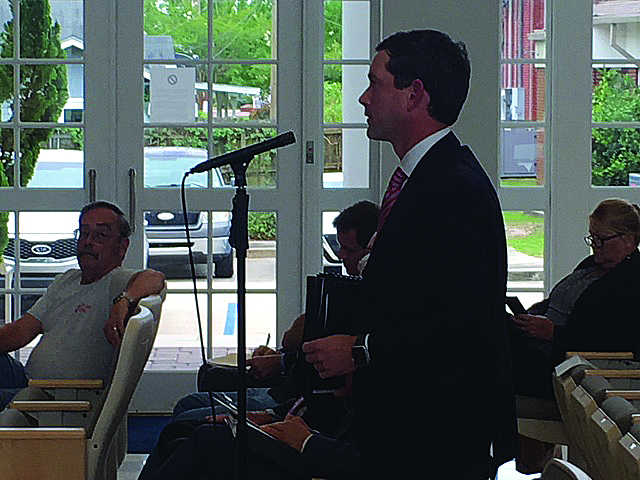 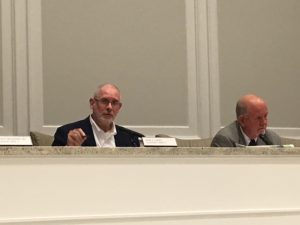 Last week, the Long Beach Board of Aldermen met at City Hall for their first meeting during the month of July. Topics discussed during this session included the

The possible implementation of a new cell tower in Long Beach, and the approval of the Long Beach School District upcoming budget.

To initiate the meeting, the board members quickly addressed a number of properties throughout the greater Long Beach area that have been deemed a “menace to the public health and safety of the community.” These were dealt with on a case by case basis, with further citations and actions being issued to transgressors.

Afterward, the board unanimously voted to accept a grant from the Mississippi Library Commission that was proposed by Library Director, Denise Saucier.  Board members then unanimously agreed to continue to pursue the Beatline Parkway project. The decision, which  affects both Long Beach and Pass Christian residents, shows a “desire to continue to work together to design and construct a four-lane boulevard, including left and right turning lanes as well as curbs and gutters, extending from the existing U.S Interstate 10 south to Mississippi Highway 90.” The agreement extends over a period of four years and is subject to reapproval or cancelation in 2020.

Later during the meeting, board members heard from representatives of both AT&T and American Towers about a possible new AT&T cell-tower development in the Long Beach area. After some discussion, Board members elected to postpone their decision for two weeks in order to allow Board members further time to research the effects of a competing tower on Long Beach Residents. The board’s decision will be announced at their next meeting.

Another important discussion on the agenda was the upcoming school-district budget for the 2019-2020 fiscal year. The budget, which was announced by the district in May, totals $142.4 million and was unanimously approved by the Board of Aldermen. Long Beach city attorney, James C. Simpson Jr. addressed questions about the potential rise in taxes, stating that schools cannot “raise taxes…for district maintenance.”

The next board meeting is scheduled for July 16th at 5pm in the Long Beach City Hall. 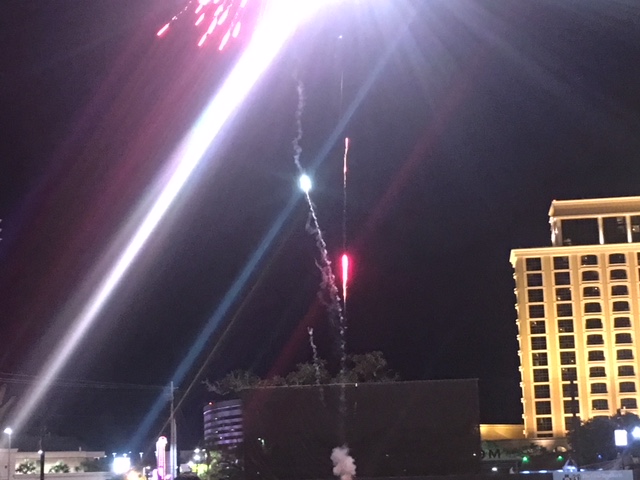 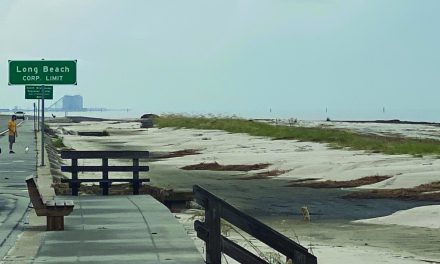