Governor Looking For Solutions After Barry 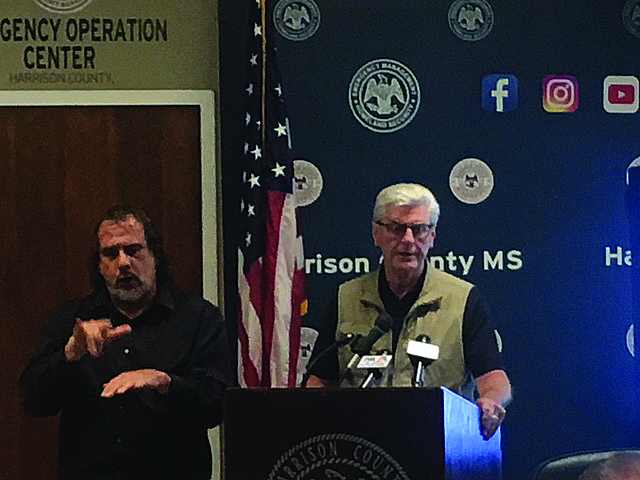 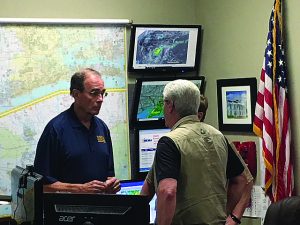 “I would tell everyone out there to be extremely careful,” said Governor Bryant when referring to the roads and bridges.  “With a group of leaders here, our main concern has been about public safety and motorists.”

Following the governor, a quick delivery from Lieutenant Governor Tate Reeves, Secretary of State Delbert Hosemann, and Mississippi Emergency Management Agency Director Greg Michel about the current conditions along with future problems across the state.

“We have a team in Camp Shelby to help the Mississippi Coastal counties and another in Pike county to help Southwest Mississippi with the flooding,” said Michel.  “The western part of the state might need some help with the rescue efforts of our team.”

After adjourning, Governor Bryant discussed the upcoming effects with The Gazebo Gazette, expressing the sincere problems about the opening of the Bonnet Carre Spillway and the solution that needs to happen to stop the continuous flooding.

“Unfortunately, this is the real trouble, as the Army Corps of Engineers have sole control of the federal code of when to open and close,” said Governor Bryant.  “It is scheduled to be open another 5 to 7 days.”

Bryant concluded that this could cause severe damage across the state with multiple floods from the Spillway, the MS River, and Tropical Storm Barry rain.

“A long range plan has to be developed, as Mississippi can not sustain these damages.” 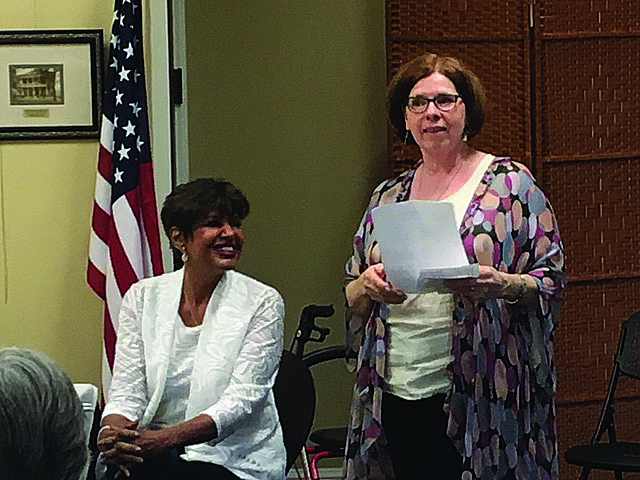