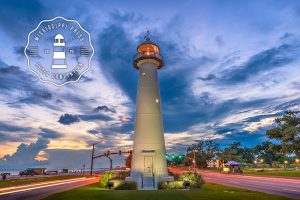 Newspapers in across the state were cited for excellence in their audience classes in awards handed out at the annual convention of the Mississippi Press Association June 22 in Biloxi.  The West Harrison County newspaper The Gazebo Gazette received a few themselves.

In its division with the most newspapers in the state, The Gazebo Gazette was awarded for its feature story on the state record shark that was caught at the Deep Sea Fishing Rodeo and the background into it.  Next, a spot news story was rewarded on the December near-death experience at Christmas in the Pass, which made headlines across the coast.

After not receiving awards for a few years, The Gazebo Gazette was rewarded with a Lifestyles Section Award at last year’s convention.

“The work of these reporters, photographers, and their organizations shows the continued vital significance of community journalism,” said MPA Executive Director Layne Bruce. “We congratulate all of the winners for their efforts this year.”

The 2018 Better Newspaper Contest was judged by volunteers from the Kansas Press Association. Forty-three newspapers submitted a total of 1,937 entries into this year’s editorial contest. Awards for advertising excellence will be handed out in February during MPA’s Mid-Winter Conference.

Founded in 1866 and now in its 153rd year, MPA is trade association representing Mississippi newspaper media. 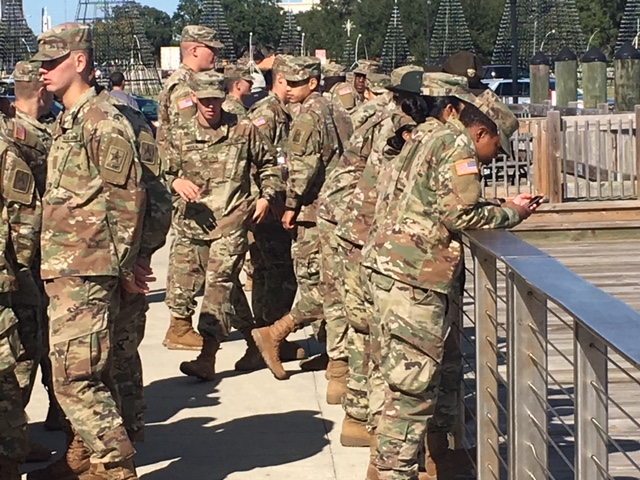 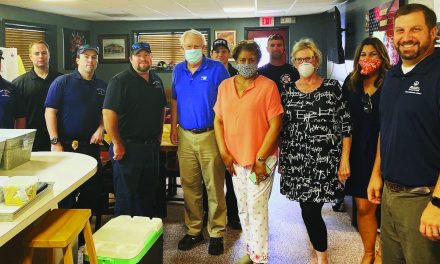