Alexis Marie Smith of Pass Christian was arrested Friday afternoon; June 14, on a felony county of embezzlement by the Harrison County Sheriff Department.

According to Harrison County Sheriff Troy Peterson, the Sheriff’s Office received a criminal complaint of Embezzlement from the Dollar General off Vidalia Road in West Harrison County on May 5, 2019.  Smith allegedly took $2000 in cash while working as the store cashier at this store.

After Investigators collected evidence and conducted interviews, a warrant for Smith’s arrest was issued.  Smith surrendered to authorities at the Harrison County Adult Detention Facility in Gulfport.

Alexis Marie Smith was charged with one count of Embezzlement and was booked into the Adult Detention Center.  A $15,000 bond was set for Smith by Justice Court Judge Melvin Ray pending her initial appearance. 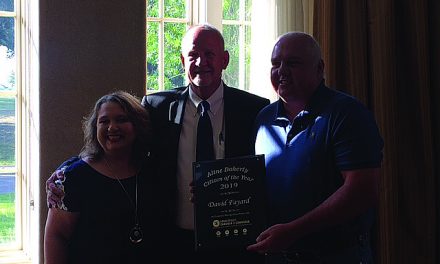 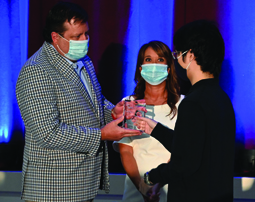