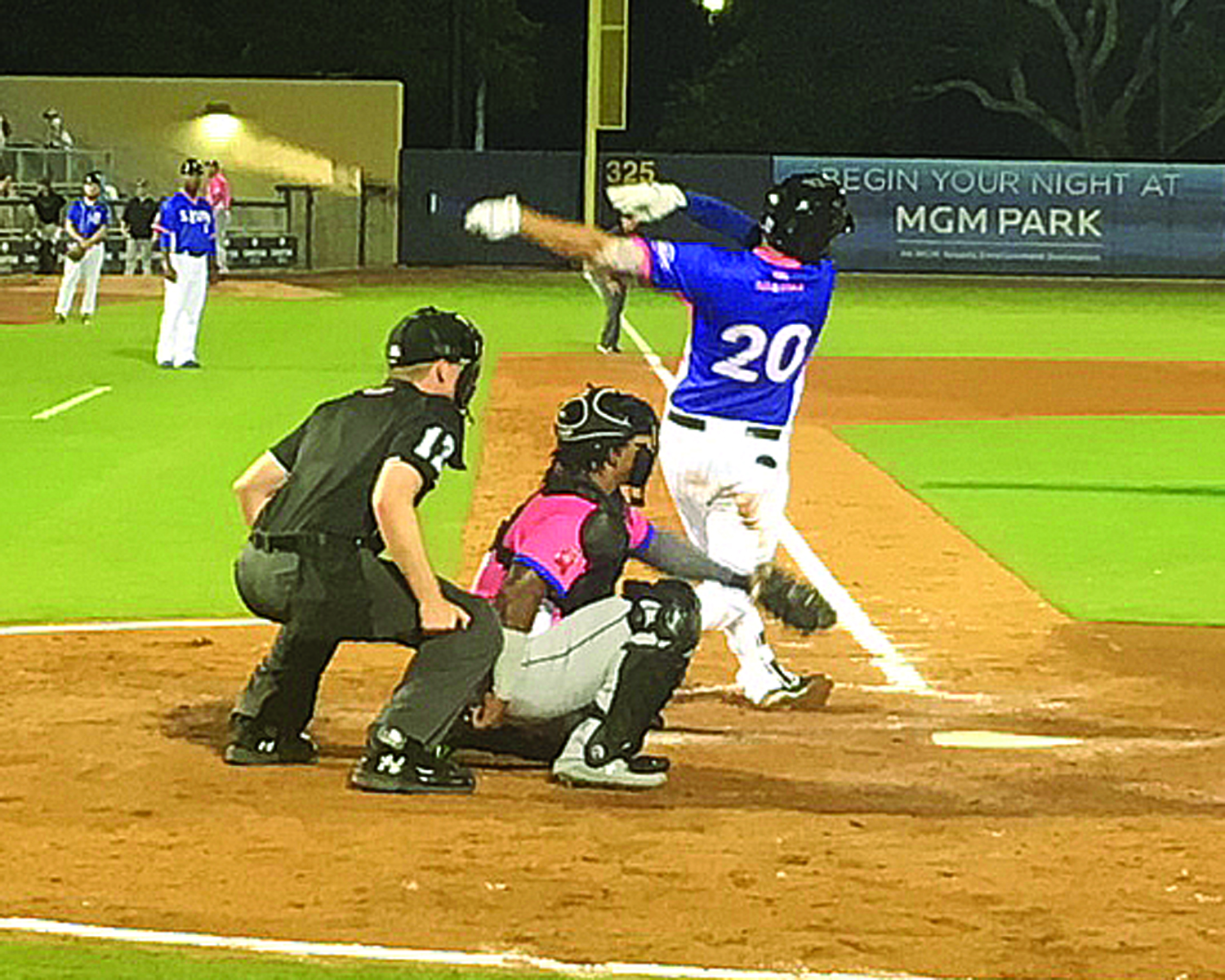 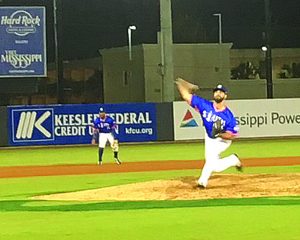 In the 47th Annual Southern League All-Star Game, the North Division topped the South Division 7-3 on Tuesday night at MGM Park. Chicago White Sox top prospect Luis Robert was named the 2019 Southern League BUSH’S® All-Star MVP, going 2-for-3 with a double, a triple, two RBI and a run scored.  The All-Star game was the first hosted by the Mississippi Gulf Coast.

The North Division was able to tag South Division Shuckers starter Trey Supak (L, 0-1) for a run in the top of the first inning thanks to a walk by Diamondbacks prospect Daulton Varsho and a double inside of third by Roberts. Supak was followed by Atlanta Braves prospect Tucker Davidson, who surrendered five runs in the top of the second.

P.J. Higgins doubled in Vimael Machin and Reds’ #28 prospect Alfredo Rodriguez followed with an RBI groundout to make it 3-0 in the North’s favor. Varsho then laced a single into left to plate another run before Robert drove in his second run of the night on a triple to the right field gap. Rays’ prospect Jesus Sanchez chased Davidson from the game when he ripped a single up the middle, driving in Robert to give the North a commanding 6-0 advantage.

Shuckers RHP Johan Belisario stopped the scoring, pitching 1.1 scoreless frames, the only pitcher to throw more than 1.0 inning in the game.

The South Division cracked the scoreboard in the bottom of the fourth inning thanks to a pair of Biloxi Shuckers All-Stars. Facing Cubs’ prospect Tyson Miller, Shuckers centerfielder Trent Grisham walked and stole second before Shuckers first baseman Patrick Leonard roped a single into left, plating Grisham. Marlins’ prospect RHP Robert Dugger surrendered a run in his one inning of work for the South on an RBI single by Rays’ prospect Josh Lowe, putting the North back in front 7-1.

In the bottom of the seventh, Drew Waters, the Atlanta Braves prospect, rocketed a solo home run the opposite way to left field, the only longball of the contest. Jaylan Davis added an RBI single in the ninth, but the South was unable to mount a comeback and fell 7-3.

The Biloxi Shuckers are the Double-A Affiliate of the Milwaukee Brewers. The Shuckers play at MGM Park in Biloxi, Mississippi and will host the 2019 Southern League All-Star Game on June 18.  For more information please visit biloxishuckers.com and follow us on Twitter @biloxishuckers and at facebook.com/biloxishuckers. 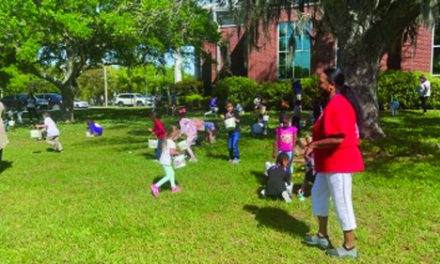