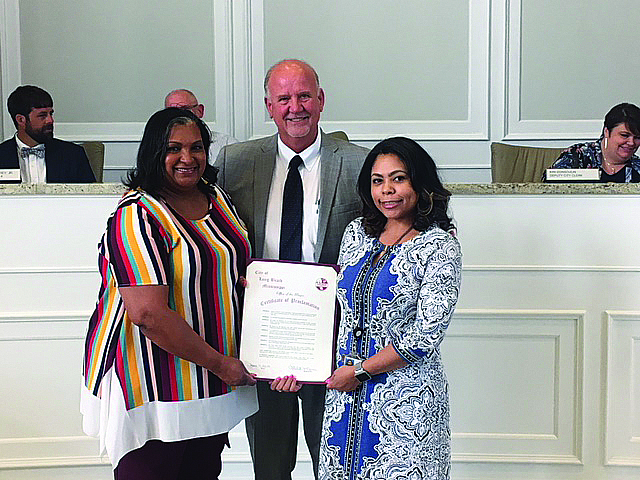 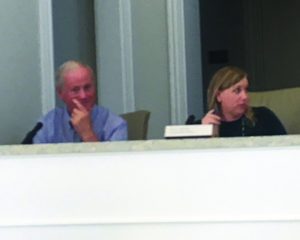 Pending litigation and an appeal to a proposed cell tower highlighted Tuesday evening’s Long Beach Board of Aldermen Meeting.

The meeting kicked-off with Mayor George Bass issuing a proclamation urging every citizen of Long Beach to participate in the 2020 Census. At the May 21st Board Meeting, Mayor Bass indicated to Traycee-Scott Williams, Partnership Specialist with the U.S. Census Bureau, the City and Board would be active partners in supporting efforts to communicate the importance of the 2020 Census to Mississippi and Long Beach.

As the Board worked through approving minutes from the previous Board Meeting and Planning and Development Commission meeting on May 23rd,  where a proposal was made by Tillman Infrastructure to build a 2nd cell tower in the Pecan Park neighborhood of Long Beach. Attorney Michael Bentley, representing American Tower Corporation, filed an appeal on this matter on behalf of the company.

Bentley requested a public hearing to discuss their appeal and voice their objections to the Tillman Infrastructure proposal. American Tower had several objections to the Planning & Development Commission’s actions.

After discussion amongst the Board and City Attorney Jim Simpson, the Board voted to schedule a public hearing on the matter for July 2, 2019.

The Board then approved a request by the Carnival Association of Long Beach to have fees waived or lowered for various events scheduled at the Long Beach Recreation Center starting July 7, 2019 through February 1, 2020. This request had been tabled at the May 21st Board meeting.

A proposal to create a city ordinance on franchise agreements that derived from the request for C-Spire and Southern Light to lay fiber and offer Internet and TV service was again tabled until the June 18th Board meeting. The issue initially arose at the May 21st Board meeting.

The Board then turned to a request to amend the City’s contract with Utility Partners, LLC to provide utility service support to the City. A motion to adopt modifications to the Scope of Work and Compensation articles in the contract received unanimous Board approval.

Attention returned to legal issues when the Board approved a motion by Alderman Donald Frazer to direct City Attorney Jim Simpson to draft an ordinance that would allow the City to accept payment into an escrow account by businesses and residents in lieu of installing a sidewalk as currently required by the City. The Board and Simpson discussed some pushback from businesses and residents that are building in areas with no other homes or businesses in proximity to their construction and having to comply with an ordinance for the construction of a sidewalk leading to nowhere.

The ordinance would define procedures and exceptions for requests to submit a payment for a sidewalk on a case-by-case basis. There has been concern within the Board on how to implement this ordinance.

Mayor Bass then reminded the Aldermen that the Planning & Development Commission appointments would expire at the end of June and to be prepared to nomination individuals at the June 18th Board Meeting. Additionally, the Mayor expressed the Library Board appointments would also be expiring soon.

After approving City Department personnel matters, Alderman Frazer made a motion to request two work sessions, July 9th and July 30th, to discuss the 2019-2020 City Budget.  Then, Frazer suggested a public hearing be held on August 20th to vote on the budget, which the Board unanimously approved.

The Board then approved a motion by Alderman Mark Lishen, and encouraged by City Engineer David Ball, to reject the lone bid on a Long Beach Paving Term Bid and reissue new bids with revised language.  Ball indicated a lack of response was likely due to the request for both typical broad paving projects and maintenance or rehabilitation projects. A draft of two bids will be brought before the Board at their July 18th meeting.

Ball notified the Board that the Engineering Department should have final bid documents ready soon for needed repairs to the water main on Clower Avenue.

In other actions, the Board approved an amendment to the City’s contract with Overstreet Associates Consulting Engineers to bring on a grant writer, Howard Page, to seek grants in support of various projects throughout the city.  Simpson asked for the Board’s approval to communicate that the City had no objections to a request to vacate the plat at Park Place Condominiums. In response to questions from the Board, Simpson indicated there were no easements or City property along the plat, which resulted in approval of the request by the Board.

The next Long Beach Board of Aldermen Meeting will be held at City Hall on Tuesday June 18th. 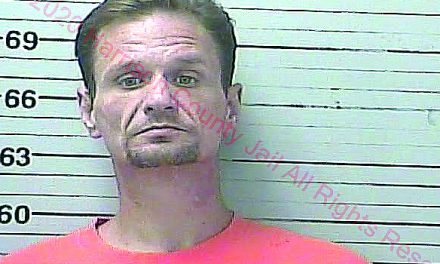