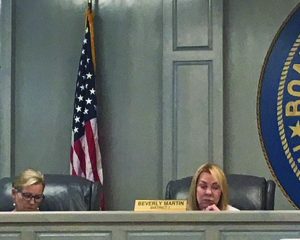 The longest discussion Monday morning at the Gulfport County Courthouse for the monthly Harrison County Board of Supervisors meeting came after the items in the agenda finished.  District 5 Supervisor Connie Rocko brought up the recent dead animals and fish that were washing to shore, ultimately requesting the Department of Marine Resources (DMR) for assistance.

Chuck Loftis; the Harrison County Director of the Sand Beach, expressed 14 dead animals have washed up to shore since the second opening of the Bonnet Carre Spillway.  According to Loftis, the Institute of Marine Mammal Studies (IMMS) have been called to dispose of the bodies, but investigate instead.  Following the information provided, the Board unanimously passed a resolution asking help from DMR.

Beginning the meeting, District 3 Supervisor and President of the Board; Dr. Marlin Ladner, tabled an order concurring the emergency resolution of the Harrison County Development Commission to ratify a declaration of emergency to repair a building owned by the commission.

In other actions, the Board of Supervisors unanimously agreed with the county planning commission on four recommendations on zoning classification except one that denied an appeal of homeowners, who didn’t want the area to be changed for use of a manufactured home.  When the board heard the family come before to explain the single use, a condition was attached based on the authority of the supervisors.

After the zoning items were resolved, Harrison County Sheriff Troy Peterson was recognized and mentioned that 1791 persons were currently housed in the jail facilities and 123 of these inmates were serving under misdemeanor charges.  The Supervisors unanimously approved three purchases for the Sheriff’s office in the amount of $14,880.

Before recessing in executive session, an order was made to follow the proclamation of Mississippi Governor Phil Bryant authorizing the closing of county offices for Independence Day, designation Madison Nielson as the county representative in the 2019 Deep Sea Fishing Rodeo, proclaiming June 20 as Community Transportation, and acknowledging receipts for better state ratings with two fire departments (Cuevas, West Harrison).

Finally, the Board approved a MOU (memorandum of understanding) for the construction of the Henderson Point Park project, the use of personnel and equipment for the Long Beach Dog Park, and an addendum to commercial 16th Section Land agreement between the Coast Rifle Club with the Harrison County School District.

An early presentation of the 2019 Mississippi Association of Supervisors county employee scholarship was given to Carly Loftis. 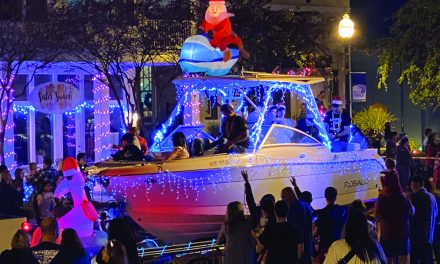 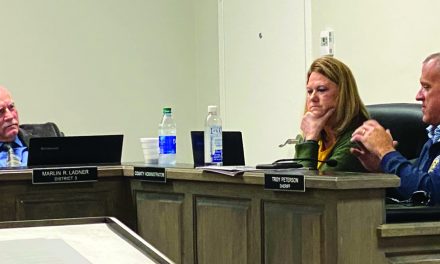 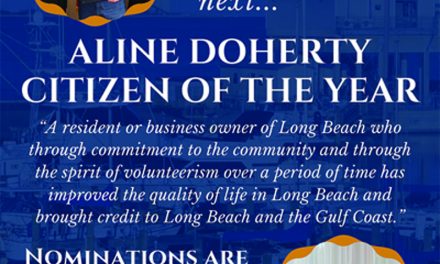 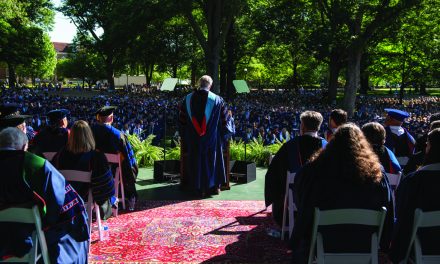