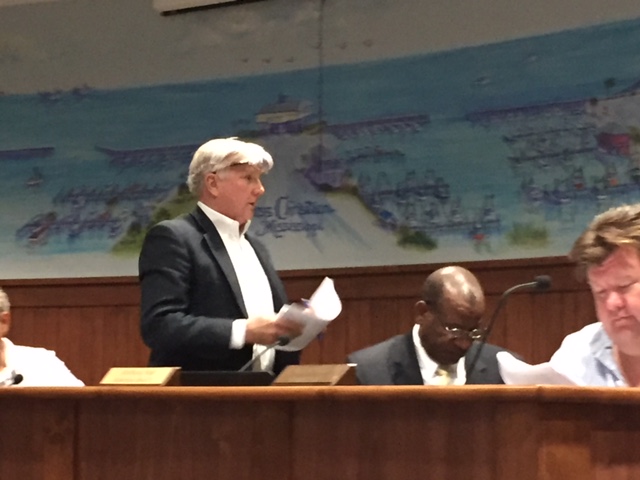 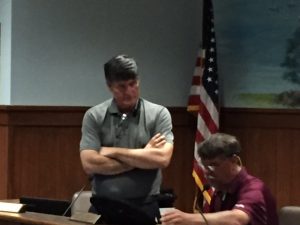 After coming out of a lengthy Executive Session, City Attorney Malcolm Jones announced that the Board had voted to end it’s financial relationship with Pass Christian Main Street.  Further, Jones stated that the Board had also voted to retroactively pay PC Main Street $1,250 per month, for October and December 2018 and January through September 2019.

Ward 3 Alderman Anthony Hall commented that “it wasn’t personal” and even commended PC Main Street Event Coordinator Mary-Catherine Scriber for her tremendous work with the organization.  Hall expressed in his view, “Main Street should be self sufficient and operate without the City’s financial help”.  Pass Mayor Leo “Chipper” McDermott validated that beginning October 1st, 2019, the City would no longer have any official relationship with PC Main Street and that they would have to operate on their own.

These issues came up as the result of PC Main Street submitting it’s annual agreement for ratification, as well as because of potential litigation from the Main Street Foundation. According to several sources, it appears that PC Main Street has been in turmoil for quite some time. In fact, one prominent PC Board member recently resigned from this organization and another told me, as well as others that he is planning to resign.

The Gazebo Gazette has been working on a story about this organization for close to six months however, information has not been forthcoming. The paper will continue it’s efforts to obtain additional information regarding this matter and will report it’s findings in a future edition.

The Board unanimously approved Nicaud Foods request to conduct an Independence Day Parade with a band at Bacchus on the Beach, July 4th 2019.  The request also included police assistance for safety and traffic control. The parade will include children’s bikes, golf carts, dogs and antique cars.

During a robust Public Comments portion of the meeting, Pass Christian Jazz in the Pass Chair Joe Piernas asked the City to allow him to place the portable stage on the sidewalk, if not on the road. Due to a previous accident involving a driver running into the stage when it was placed in the road, the City has prohibited the use of the sidewalk and/or road for portable stages. Piernas contends that placing the stage inside Memorial Park, makes it too close to the large tent that provides concert goers much needed shade during the event.

Mayor McDermott stated that he would personally meet with Piernas at the proposed location before the event and make a decision on his request. 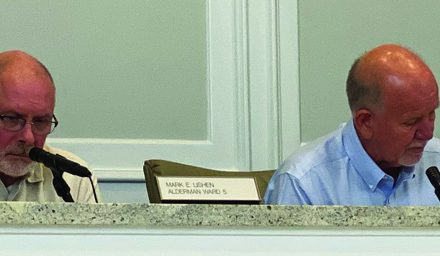