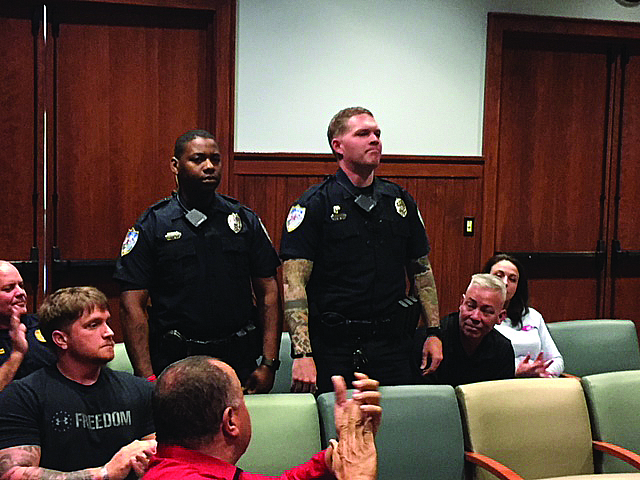 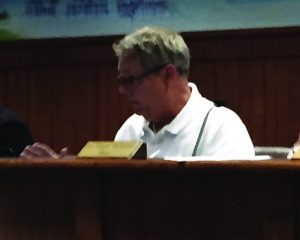 After nearly six months, the Pass Christian Board of Alderman (BOA) have yet to receive a report for Pass Christian’s 2018 Cruisin the Coast program.  Ward III Alderman Anthony Hall has been asking for a breakdown of income and expenses as well as an explanation for an unexpected and unplanned expense of $4,700, but answers have yet to come.

Adam Pace; Pass Christian Cruisin the Coast Representative, has been scheduled twice to provide a report, but has yet to offer a report to the BOA.  Both Ward IV Alderman Buddy Clarke and At-Large Alderman Kenny Torgeson stated they would personally contact Pace to get a report to the Board.

The Board approved waiving fees for various events that bring “favorable notice to the resources and opportunities of the City”: Pass Christian High School for an Incentive Celebration for approximately 100 9th grade students; First Missionary Baptist Church for their 3k and 5k races to be held on April 20th and the Pass Christian Yacht Club for use of four transient slips in support of an upcoming regatta.

Based on the lowest bid, best price for services and smaller deductibles, the Board unanimously approved renewal insurance coverage with Betz Rosetti for auto insurance at $54,690, property/equipment insurance at $101,608.94 and equipment floater insurance at $6,237.00. Alderman Clarke recused himself from voting on this matter.

Due to his concerns for Public Safety; Mayor Leo “Chipper” McDermott, requested $4,000 for the installation of caution lights at the juncture of Second Street and Espy Avenue. The Mayor noted these lights were needed because of the high traffic, especially from large trucks as well as many accidents that have occurred at this location.

At-Large Kenny Torgeson initiated discussion regarding the possibility of adding a third cable/internet provider to Pass residents. He noted that he had been contacted by citizens regarding the never ending price increases with current cable/internet providers. The proposed Cable Television Ordinance for Franchise Agreement from Telepak was tabled and will be readdressed at the next Board meeting.

Additionally, the BOA approved a recently reported Boat and RV storage expansion request from AALCO Storage, as well as a Re-Subdivision Application at 219&0 East Railroad Street.

Following years of various ongoing code violations with a property at 226 Davis Avenue, the Board approved employing a structural engineer to inspect the property to determine specific unsafe conditions. City Attorney Malcolm Jones stated “this is a serious situation”.  Depending on the outcome, the City could initiate action against the property owner for corrective action.

With a resounding round of applause, the Board welcomed recent graduates of the Police Academy, Officers Clinton Guenther and Charles Shoulders to the Pass Christian Police Department.

The resignation of Officer Jared McKinney, the rehire of George Bryan and hiring of Steven Holmes were mentioned on the agenda through other actions.

The Gazebo Gazette has requested a copy of this report and will address its findings at a later date.

The next meeting is scheduled for April 16th at 6 p.m. 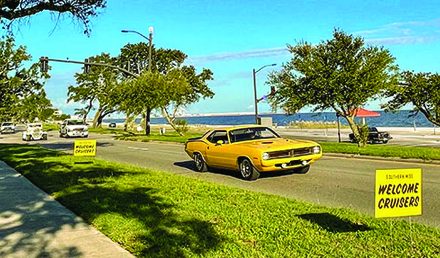 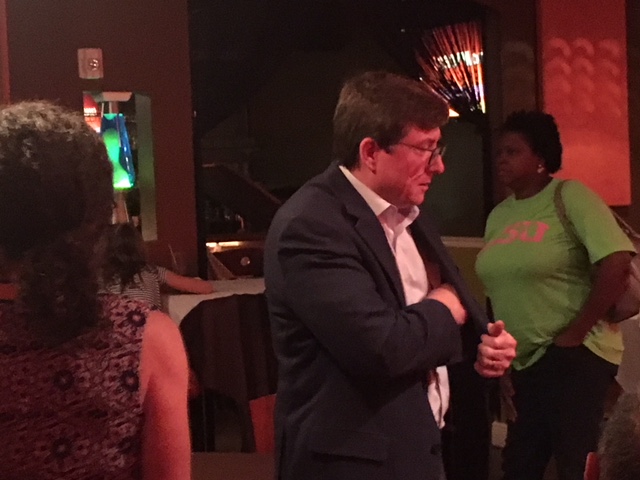