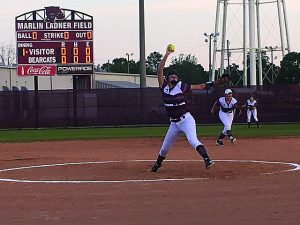 The Lady Bearcats (8-7, 4-0) got things moving in the first inning by scoring one run on a stolen base.  Long Beach scored three runs in the fifth inning. Breeauna Troup, Mackenzie Fleming, and Allie Dubuisson all moved runners across the plate with RBIs in the inning.

Laurel Ladner was in the circle for the Lady Bearcats.  She lasted five innings, allowing four hits and zero runs while striking out seven and walking one.

Additionally, Ladner led the Lady Bearcats with two hits in two at bats.

Long Beach tore up the base paths, as two players stole at least two bases. Troup led the way with three. 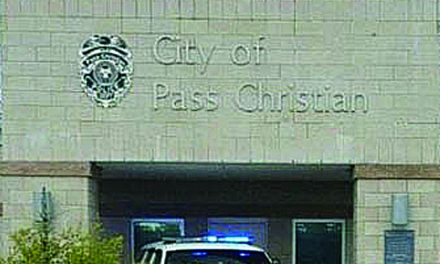 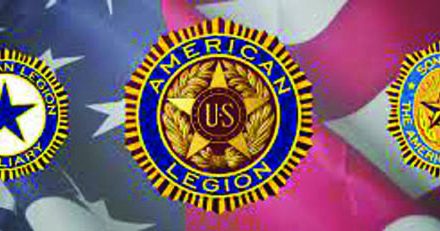