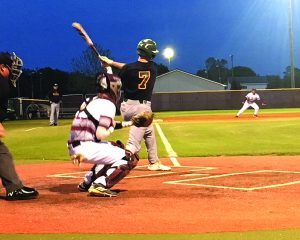 After the shutout Wednesday night by the West Harrison Hurricanes baseball team 1-0 over the Long Beach Bearcats, a new method was proven to win games.

“It doesn’t matter what level either team is, this game will come down to the last at bat,” said West Harrison Baseball Coach David Marsland.  “These kids know each other so well, as most grew up together.”

The Wolf River Rivalry between the two teams was decided in the last inning in both games, as the Hurricanes (18-5, 5-1) took the outright district lead from the Bearcats (5-14, 3-3) with winning both games, 6-4 at Long Beach Tuesday and 1-0 in Gulfport Wednesday night.

Tuesday evening, the Hurricanes tallied two home runs on the day and had nine hits in the game to finish with a 6-4 win. 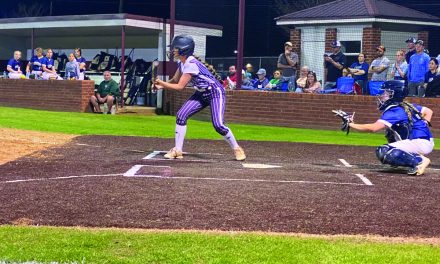 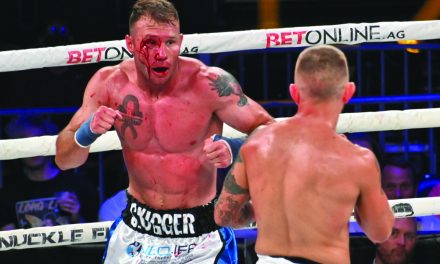 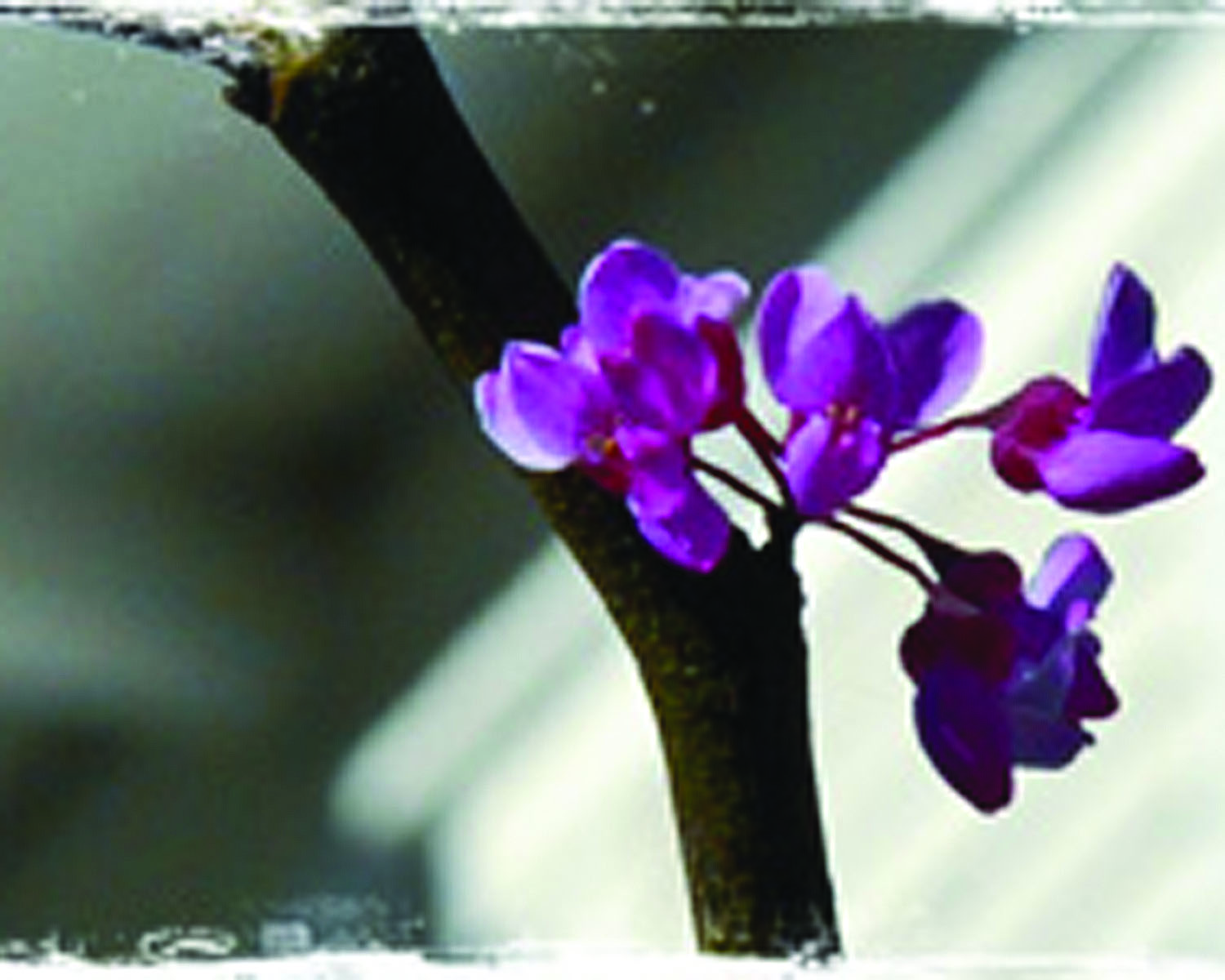