Tangled Up In Blue 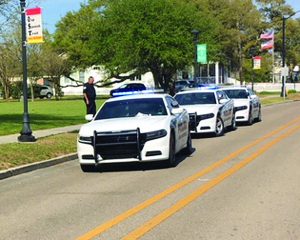 According to Pass Christian Deputy Police Chief Darren Freeman the incident at approximately 3:25pm.  The Driver of the Rankin County-Tagged Lincoln Navigator was 40-year old Bridgette Newman, who was charged with speeding, drivers license under suspension, possession of drug paraphernalia and had no proof of insurance.

The Passenger of the vehicle was 30-year old Jamie Frasier, wanted in Texas for a violation of probation.

Both suspects are being processed by Harrison County while the vehicle was towed.  After the county process is complete, each will be transported to the Harrison County Adult Detention Center.

The Texas Fugitive Frasier will be expedited next week and Newman released after brought to the County Jail due to misdemeanor charges. 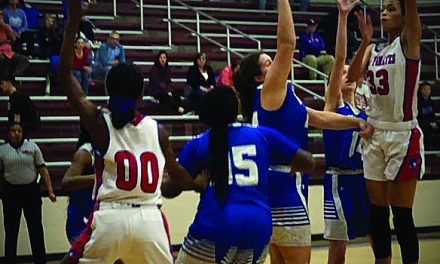 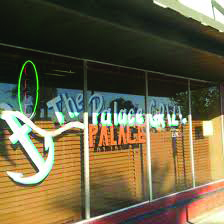 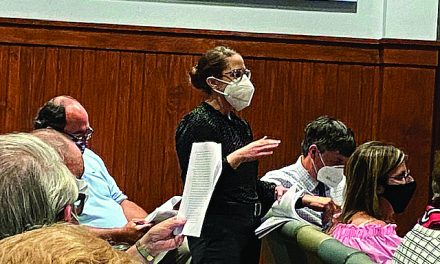 No Mandatory Masks for the Pass until Governor EO