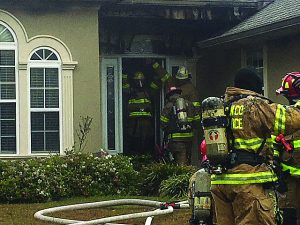 Pass Christian Fire Department battled a blaze Monday morning at a home in the Timber Ridge neighborhood.  The fire first started at around 9am, according to Pass Christian Fire Chief Dwight Gordon.  “When the first unit arrived,” Gordon said, “the fire concentrated mainly in the back structure of the living area.” 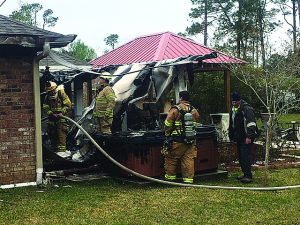 Fire crews used unique tactics to fight the fire.  One crew of firemen fought the flames from inside the home, while others continued to knock them down from the outside.

“We gained access into the attic with help from the Long Beach Fire Department, several units from Harrison County Fire, and CRTC.  All of these agencies helped provide mutual aid,” said Gordon. 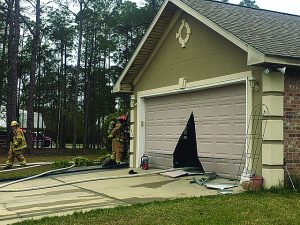 Initial reports said an individual was inside the home, however, the occupants were able to escape.  EMT’s treated both residents on scene for smoke inhalation.

The cause of the fire is under investigation at this time. 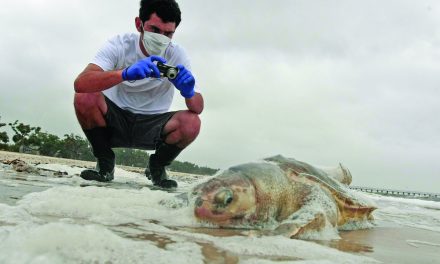 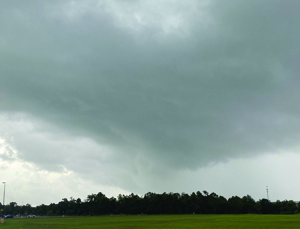