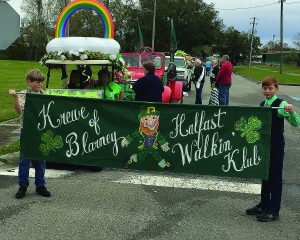 In spite of a somewhat chilly and overcast day, Irishman, or at least “Irishman for a day”, lined the parade route for the 2019 Pass Christian  Krewe of Blarney Parade to celebrate St. Patrick’s Day.  Although few in numbers, parade goers were full of enthusiasm as they watched and even chased the twenty vehicles that made up the parade.

Grand Marshal Victor Pickich and Colleen Celeste Plaisance; dressed in Grand-Style, ruled over a parade full of happy Irishman who seemed to enjoy every minute of the parade.  Twenty lively floats threw numerous gifts and beads to provide the public with enthusiasm for being recipients. The children were the biggest benefactors not because of a large calamity of beads, but were given rarely thrown stuffed animals of all shapes and sizes.

The parade culminated with a joyous crowd snuggled between The Hotel Pass Christian and Bacchus on the Beach Restaurant, where the party continued with green beer and other Irish-related adult beverages.

Additionally, an interesting sighting of a very large green pig during the parade and a few brave folks trying to ride the animal capped off the day.

At the conclusion, a great parade was celebrated in Pass Christian for the Irish community, as well as others who came out for the festivities. 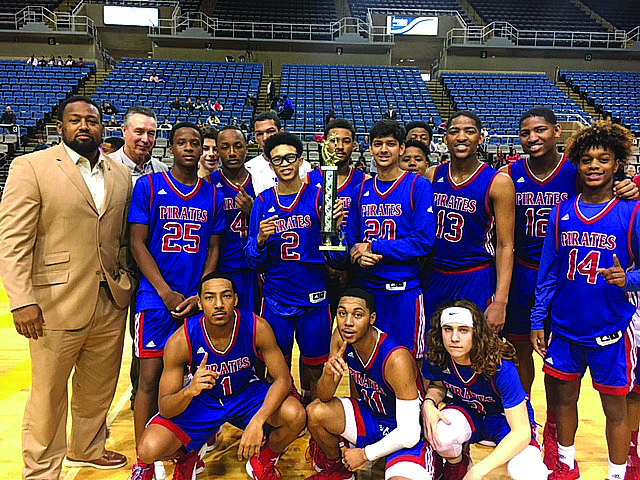 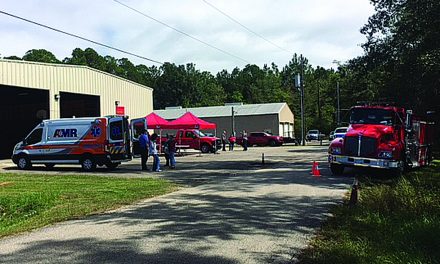 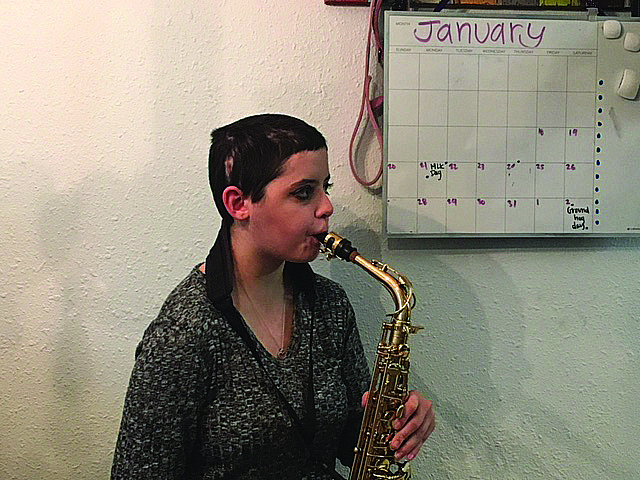