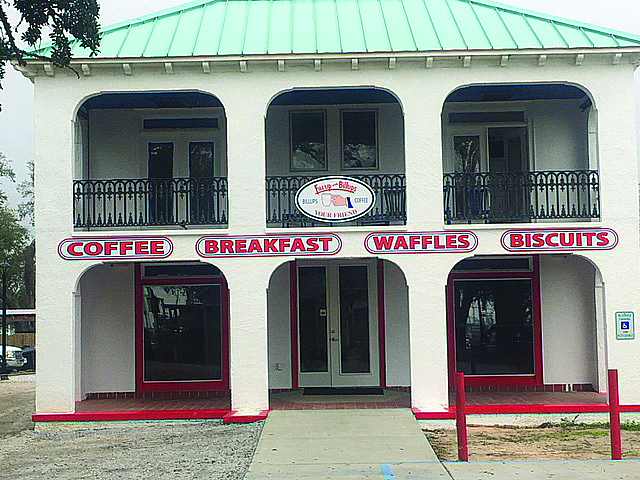 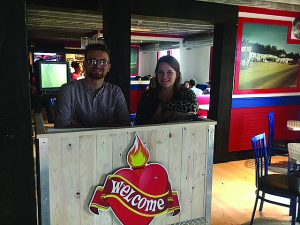 From the entrance of the new Scenic Drive diner parallel from Bacchus on the Beach, a sense of nostalgia echoes in the walls of Pass Christian’s new diner “Fill-Up With Billups.”  Historically, the Billups family has a deep history in the northern past of the state and along state lines from Florida to Texas.  The Billups family owned more than 600 service stations during the first part of the 20th century.

The business started in 1927 and matured for another 40 years.  According to Mississippi archives, this building sold in the mid-60’s.

Before selling the company, records indicate Billups Service was the No. 1 independent oil company in the nation and were the first successful oil company from the south. In 1963, the family sold the company to major oil companies.

Service and an objective approach to advertising was a common theme at the Billups Service.  Customer service along with mechanical fixtures earned the trust of many. 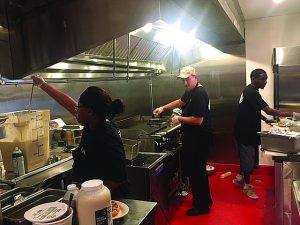 After trademarking the name, “Fill-Up with Billups”, in 2014, Guy & Hattie Billups began a coffee shop in Oxford and expressed interest in the restaurant business with the Nicaud family of Pass Christian.  The rest is history from then on, as the previous diner began in Biloxi between the Beau Rivage and MGM Ballpark on Caillavet Street.

The diner was finalized by the city nearly a year ago, after filling out an application, receiving recommendation from the Planning Commission and approval by the Pass Christian Board of Alderman. 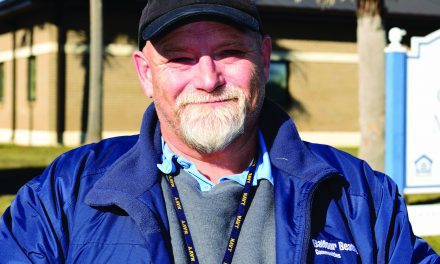