In a move that will both save the City money while also expediting the demolition and replacement of the Clark Street Bridge, goes to the Harrison County Board of Supervisors. The Board unanimously approved an Interlocal agreement between the City and Harrison Board of Supervisors which provides $75,104 in County State Aid Funds and another $189,986 in Grant Funds from the Gulf Regional Planning Commission.

City Attorney Malcolm Jones will formally present this to the Harrison County Board of Supervisors at their first meeting in April.   Once approved, Harrison County will assume full responsibility for completing this project.

On March 19th, the Pass Christian Board of Alderman (BOA) unanimously approved a donation of $250 to the 2019 Art in the Pass event as well $350 to the PC Park Commission for its annual Easter Egg Hunt.

Additionally, two historical markers; one for the J. W. Randolph Center and the other for Our Mother of Mercy Catholic Church were unanimously approved up to $2,000 for each sign.  Further information regarding these markers will be provided once they’ve been purchased and installed.

In the personnel arena, two Harbor employees resigned; one being the Assistant Harbor Master. No reason was given for the resignations since resignation letters are no longer included in the public record.

The PC Police Department added a new law enforcement officer to its team, Ryan Henry, that will attend the Police Academy in May.

In other action, Joby Church and Patricia Holland were reappointed to the Park Commission with their new terms ending March 20th 2022 and a $120,473 contract was awarded to Innovative Builders, Inc, for re-decking piers at the PC Small Craft Harbor. The next PC BOA meeting is scheduled for April 2nd at 6 p.m.

At a recent meeting of the Pass Christian Board of Alderman, Ward II Alderwoman Regina Charlot expressed constituents concerns regarding the number of city owned vehicles being parked at City employees homes.  She wanted to make sure that only those needing these vehicles were using them.

According to Pass Christian City Clerk, Marian Governor, the only employees that are allowed to take City owned vehicles home, are those required to work on an “on call” or as needed basis.

Governor also stated that the restrictions for using these vehicles is covered in the City’s Employee Handbook. Over half use this resource.  Therefore, all city vehicles are for “official” business only. Violations of misuse can be reported to the Pass Christian Mayors Office. 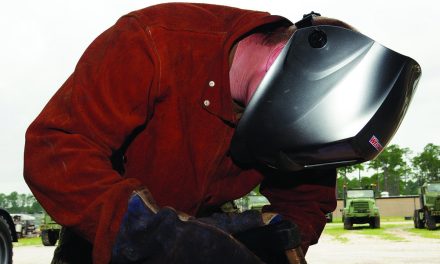 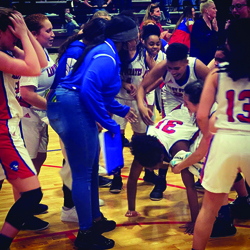 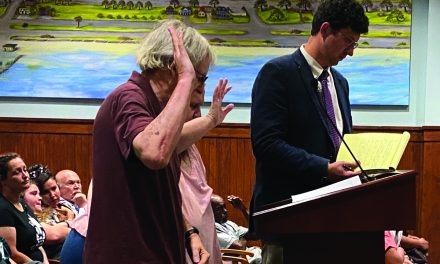 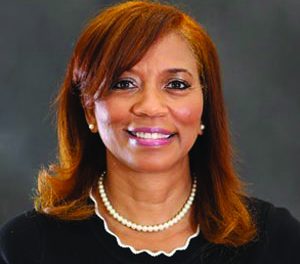