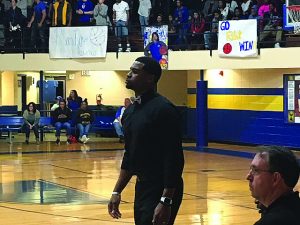 Regardless of the record or personnel, the cross-town rivals Bay High and St. Stanislaus (SSC), play their hardest game of the year versus each other.  In this matchup, the District 8-4A Title was on the line with the Bay High Tigers holding off the St. Stanislaus Rockachaws 42-35 for the consecutive district title.
Inside the Wilmer Seymour Gymnasium at Bay High, another classic battle between both schools occurred Friday night.  With the upper bleachers packed, SSC posted a first period lead 10-9, as Rockachaw Senior Shooting Guard Luke Ladner chipped in 7 points.
The intensity and heat picked up at the gym, as the Tigers Junior Forward Khalil Bell matched SSC’s Sophomore Guard Nour Tayara six points to bring the halftime score to a 20-20 tie.  Tayara hit two 3-point baskets for his score, but Bell hit a few jump shots to assist the Tigers.
Coming out of the gates, Bay got two 3-point buckets from senior Khaleb Leavens and Junior Kyren Galloway.  Unfortunately, the Tigers only scored three more points during the period.  However, they played tough defense to force SSC turnovers and held them to only 7 points to the end the period with a 29-27 lead for the Bay High Tigers.
St. Stanislaus went cold at the worst time during the final period, despite playing a tough press defense.  Nothing fell for the Rockachaws and the Bay High Tigers put together enough buckets to outscore SSC 13-8 in the final period.  The final score was Bay High 42 St. Stanislaus 35.
“It was a hard fought game from both teams,” said SSC Head Basketball Coach Aaron Dunklin.  “We battled it out, nip and tuck halftime, but time ran out on us.
Bay High’s Galloway lead all scorers with 18 points and was the only double digit Tigers player.  Rockachaws Guard Ladner finished with 11 points and was the only SSC players in double digit points scored.
Both teams will play the winner/loser of the Greene County/Poplarville district consolation game.  Each team will play their first round of the MHSAA 4A playoffs at home Tuesday night at 7:30pm.
Pass Christian High School Boys lost their consolation game against Moss Point 45-35 to finish fourth in District 8-4A.  Pirates Junior Forward Joshua Lamberth led the Pass with 12 points.
The Pirates will play on the road during the first round of the 4A MHSAA Playoffs Tuesday night at 7:30pm. 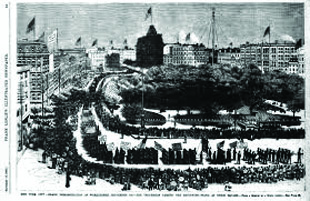 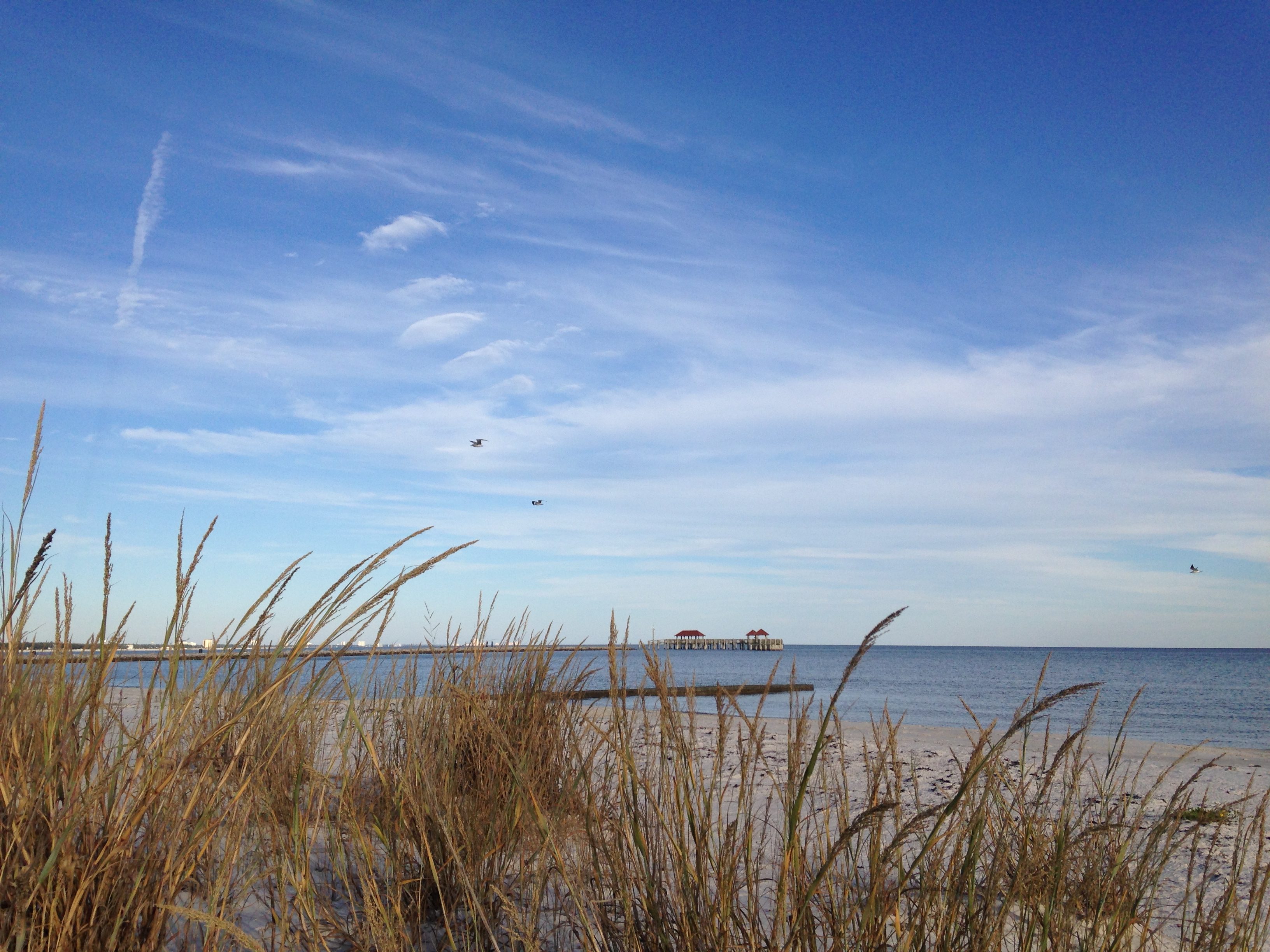 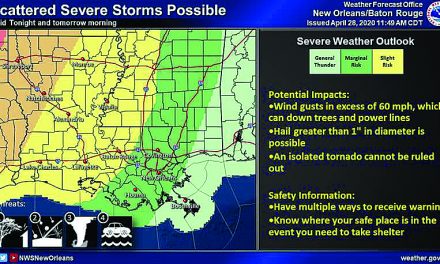