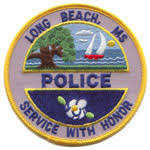 The morning of January 14, a vehicle was stolen in the city of Long Beach, according to the Long Beach Police Department.

A suspect; who was seen by a surveillance video, has not been identified yet even though an investigation is in progress.  After gaining access to the vehicle, the suspect began traveling northbound on Cleveland Avenue.

As the investigation is ongoing, any additional information of this incident or if anyone knows the whereabouts of the individual, the Long Beach Police Department is asking for contact at (228)865-1981 or Mississippi Coast Crimestoppers at (877_787-5898. 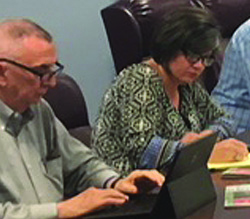 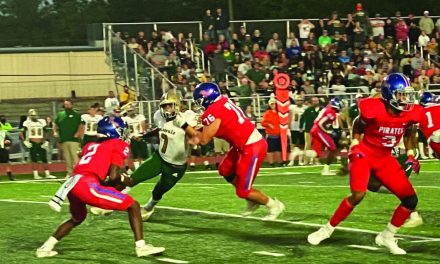 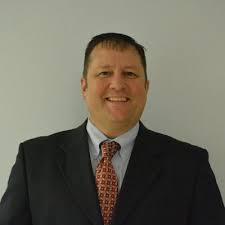