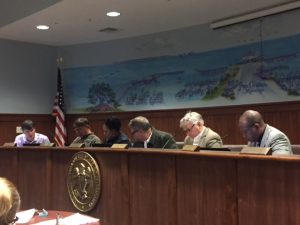 What initially appeared as a very lean board meeting agenda rapidly turned into an extended meeting due to several executive sessions.

The first executive session involved a reimbursement request from David Dawsey for handicap accessible modifications he made to his harbor boat slip.  Although, Dawsey contends that he had obtained permission from the city to complete this work, the city found no proof to substantiate the modification had been approved.

Dawsey lives on his boat and requested $875.00 to cover his costs associated with making his boat more easily accessible. Based on a recommendation by the Harbor Master, the Board voted unanimously to disapprove Dawsey’s request.

1.) the hiring of a new Pass Christian Harbor Master

The City is looking at various ways of providing security for the harbor. Currently, the City is using Harbor Patrol  security personnel that make approximately $9.00 per hour.  The other alternative being considered is using the PC Police Department to patrol the harbor. Although no final decision was made regarding which security method the City will adopt, Mayor Leo “Chipper” McDermott stated that interviews for the vacant Harbor Master position would begin on Monday, January 7th 2019. The Mayor stated that all four candidates would be interviewed on that date.

In other business the Board ratified a $275,000 DMR Tidelands grant agreement.

The Board also approved $4,241.25 for legal services from Wise, Carter, Child & Caraway, PA.  City Attorney Jones stated that these expenses are associated with an ongoing legal matter involving a former Pass Christian Chief of Police. He further said that this amount does not included his billable hours associated with this matter. He told the board that another meeting is scheduled for January 11th and he’s hopeful a resolution will be found at that meeting.

After, no public comments were made and the Board recessed for the evening.  The next PC BOA meeting is scheduled for Tuesday, January 15th at 6 p.m. 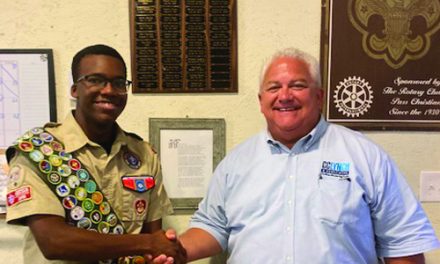 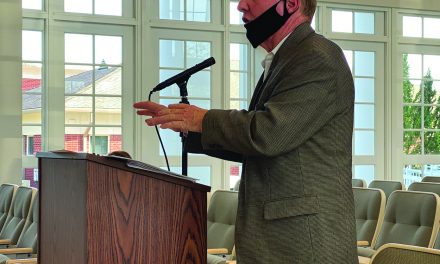 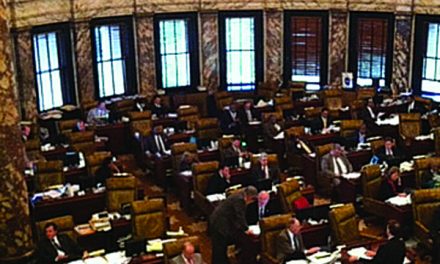