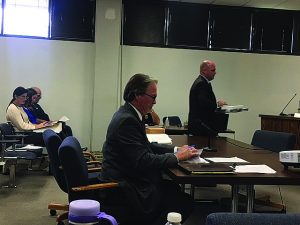 After the Harrison County Board of Supervisors nominated and elected District 3 Supervisor Marlin Ladner as the 2019 President, a short recap for the 2018 year was reviewed on a PowerPoint presentation at the Gulfport County Courthouse Monday morning.

Following a lengthy agenda of seventy three unanimously approved measures, the last request for a seven year tax exemption for the new south-side version Island View Casino was granted, but an hour long executive session took place. The city of Gulfport previously abated city taxes for these improvements, which were finished earlier this year.

Island View’s General Counsel Michael Bruffey and Hugh Keating delivered a packet to the Board for evaluation on the casino’s history of rebuilding and assistance to the community. “There are 401 more jobs at the casino from December 31, 2017 to the same date in 2018,” said Bruffey. “Our payroll and benefits increased approximately $3.14 million.”

Harrison County Tax Assessor Tal Flurry was called in to give an amount that would be saved under this tax abatement, whereas Ladner asked if there was a deadline. Once Bruffey and Keating says there wasn’t one for some time, Ladner initially planned to table the issue until next week’s meeting at the Biloxi Courthouse. However, Flurry quickly returned to mention the cost analysis that was determined to be in the range of $230,000 a year (an estimate).  The Harrison County Board of Supervisors unanimously voted to allow the south-side Island View Beach Casino tax exemption pursuant to the Mississippi code.

In other business, Harrison County Sheriff Troy Peterson stated 780 inmates were the current population of the county adult detention center while 85 of them had misdemeanor charges, 120 were women, and 60 charged with federal crimes.  Peterson expressed this number will be higher for the next two months.  The Board approved an agreement with Readiness Network, Inc. to provide services for access to educational software programs at the sheriff’s office.  These guides would be for the Harrison County Law Enforcement Training Academy with a one year cost of $30,000.

The next meeting is scheduled for Monday, January 11 at the Biloxi County Courthouse.

Mississippi to Increase Lowest Welfare Payments in the US 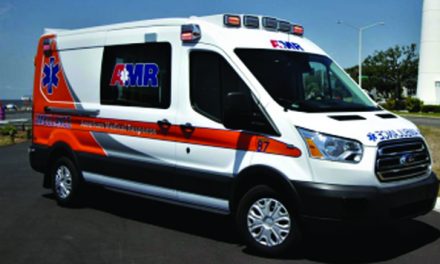 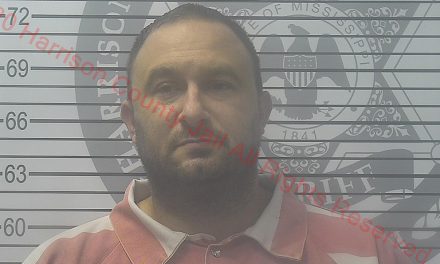