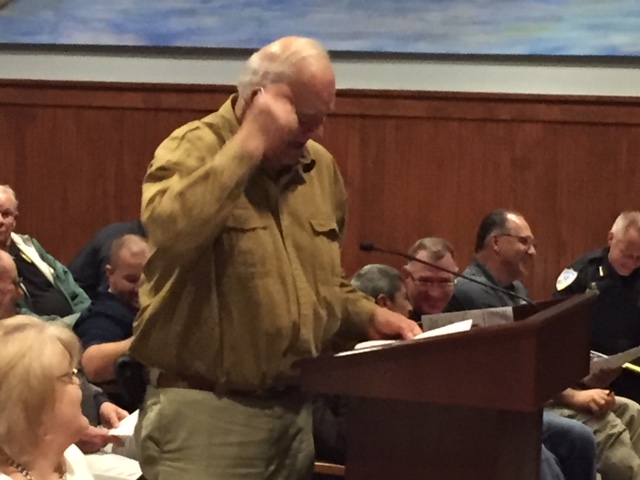 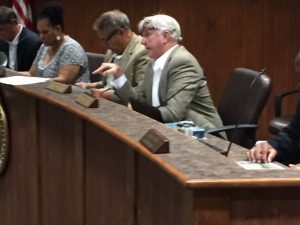 City Attorney Malcolm Jones recommended these exemptions as authorized previously by the Board, which offered tax cuts in the Economic Recovery and Redevelopment District.  Jones further stated that these tax exemptions were approved post-Hurricane Katrina in an effort to keep local business to stay in the Pass, as well as encourage new investors to build.

Businesses must invest at least $100,000 in facility improvements to be eligible for the exemption during this timeline.

Several Board members expressed these businesses have made a huge long-term commitment to the city and occasionally such tax exemptions are warranted to keep them here locally.  Additionally, other municipalities along the Mississippi Gulf Coast have offered similar tax incentives in an effort to entice commercial development in the city.

Finally, Jones added in his opinion, “the tax exemption program was the greatest catalyst for commercial redevelopment in the Downtown Business District.”

When asked if this action could lead to an increase in city taxes, Jones said profoundly stated that it would not.  “The City has not raised taxes since 2006 and it has not in this fiscal year 2019.  Based on the city’s officials fiscally conservative policies and practices plus the continued steady growth of residential development increasing our tax base, the city does not anticipate that it will be required to raise taxes to offset these tax exemptions,” said Jones.

Alderman Clarke declared the reason for recusing himself from these votes is because of the state mandated ethics rules.  The ethics rules outlined by the Mississippi Board of Licensures for Professional Engineers prevents him from voting on issues which involves businesses that he’s previously done work with.

The Board unanimously approved reappointment of Willie Cox and Bruce Anthony to the Zoning Board along with Amy Wood, Dorothy Roberts and Danny Taylor to the Historic Preservation Committee.

In other actions, the Board unanimously approved a proclamation that recognizes the outstanding contributions of Janet French McElroy.  The proclamation states, “Janet French McElroy has humbly devoted her life and financial resources to maintain the charm and beauty of our city by annually decorating the City Hall Complex for all major holidays, restoring her home ‘the Markle House’ and she participated in all notable charitable events with no recognition for any of her efforts.”

After this, the installation of a street light between Highway 90 and Davis Avenue was unanimously approved along with the purchase of a new Fire Department engine for $450,000.

The Pass Christian Police Department will be receiving 18 brand new Glock 9mm handguns, as well as 5 Glock 45 handguns.  Pass Christian Police Chief Timothy Hendricks said these handguns are replacements for older weapons currently being used by the PC Law Enforcement Officials.  Further, Hendricks spoke of his confirmation with the Federal Bureau of Investigation (FBI) before deciding which guns to purchase.

Mayor Leo “Chipper” McDermott introduced Mary Catherine-Scriber as the new Pass Christian Main Street Executive Director.  Scriber resides in Pass Christian and will assume her duties after the first of the year.

Before recess, Mayor McDermott inquired to the Board for recommendations on how to invest the remaining $200,000 given by the Legislature during the special session.  $171,459 was already spent on city pavement projects.

Pass Christian Board of Aldermen will reconvene on Wednesday, January 2 at 6pm in the Municipal Court Room. 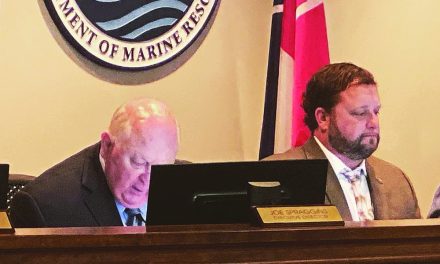