THE BEARCATS MOUNT THEIR WAY THROUGH DECEMBER 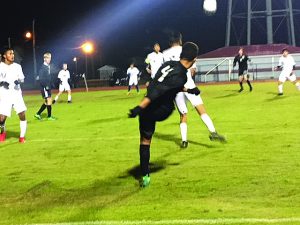 Tuesday evening at Lumpkin Magee Field in Long Beach, both Bearcats squads were not letting the Gautier Gators cross midfield in their district soccer matchup.  Combining for 8 goals, the Lady Bearcats won easily 5-1 and the Boys scratched any hope of their opponent during the first period by winning 3-0.

“Every day, I tell the boys that we are a different team from last year,” said Long Beach Boys Soccer Head Coach Andee Wilburn.  The Bearcats are undefeated in the month of December, as each team has won three consecutive games with two straight district 5A wins.

The Lady Bearcats (5-1-2, 2-0)  jumped on the board, putting through two scores in the first half against an overly aggressive opponent.  Despite allowing the Lady Gators a goal in the second, Long Beach scored three goals including one on a penalty kick and the other on a free kick outside the twenty yard line. 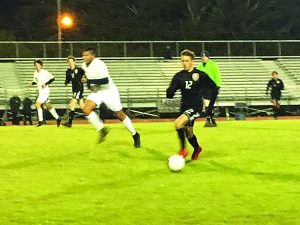 The Bearcats (4-3-1, 2-0) pitched their third straight shutout, all in December, but only allowed the Gators to cross midfield with meaningful drives a handful of times.

“Our backline has played well,” said Wilburn.  “We have a very tough district and keep playing hard.”

In the 31:36 and 24:24 minutes, Long Beach Senior Forward Connor Clark put two balls into the net for an early Bearcats lead.  For the next 30 minutes, the Gators stymied Long Beach even with double digit shots on goal by the Bearcats.

Finally, with the stoppage clock winding down the game, Senior Midfielder Kai Vancourt raced past the defender with possession of the ball and scored to secure a 3-0 victory.

The Boys host St. Martin High School on Friday while the Girls are scheduled to play in a tournament at the Gulfport Sportsplex on Thursday. 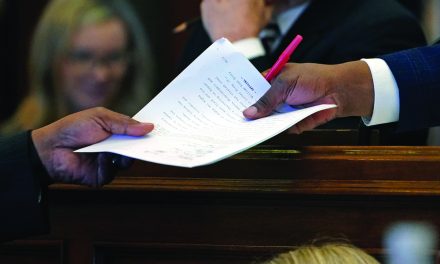 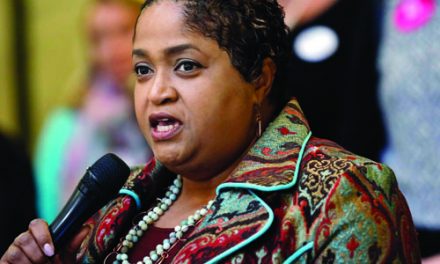 Profiles in Excellence for the Coast African-American Community: Sonya Williams-Barnes 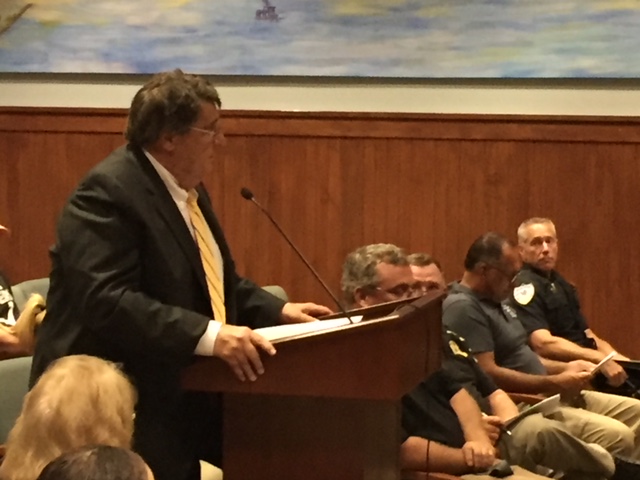 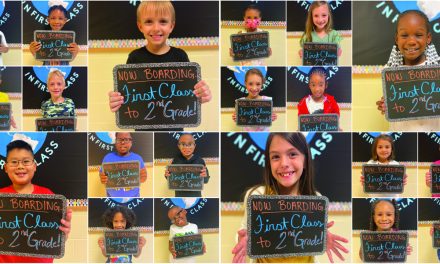