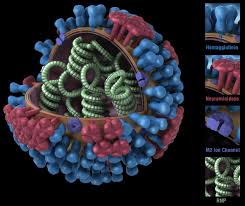 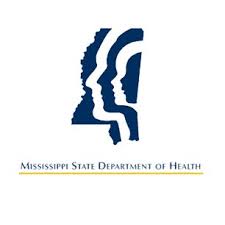 The Mississippi State Department of Health (MSDH) reports the first confirmed pediatric influenza death in Mississippi for the 2018-2019 flu season. The death occurred in an individual from south Mississippi with underlying health conditions. Pediatric deaths are defined as deaths of individuals under 18 years of age.

“We know that last year there were 183 influenza deaths in children, three of which were in Mississippi,” said MSDH Interim State Health Officer Dr. Thomas Dobbs. “Nationally, about 80 percent of the pediatric deaths were in children who were not vaccinated against the flu.”

Mississippi’s first laboratory-confirmed case of flu was reported Tuesday, and it is now all the more important to make sure your entire family gets their flu shots if they have not already, said Dr. Dobbs.

Flu season typically peaks in January through March in Mississippi, and the flu shot usually takes up to two weeks to produce immunity.

Flu shots are recommended for all those six months and older. Those 18 and under who are eligible for the Vaccines for Children program can receive flu vaccination for $10. Insurance, Medicaid and Children’s Health Insurance Program (CHIP) is accepted for children’s flu shots.

Only those adults who are underinsured or uninsured and who meet certain high-risk criteria qualify for a flu vaccine at MSDH county health department clinics. Flu shots for insured adults are now widely available through private physicians, pharmacies, and retailers.

In Mississippi, only pediatric flu deaths are reported to MSDH. While individual flu cases are not reportable, the agency monitors flu activity through the Influenza-Like Illness (ILI) Sentinel Surveillance System, made up of healthcare providers in Mississippi who report the percentage of patients with flu-like symptoms to a statewide database. Healthcare providers participating in the system also submit respiratory samples for flu testing to the MSDH Public Health Laboratory. MSDH uses this information to determine the presence and spread of flu throughout the state.

While vaccination is the best protection, basic infection control measures can also reduce the spread of flu and should be taken whether or not individuals are vaccinated. These measures include covering your mouth when coughing and sneezing, staying at home when you or your children are sick, and washing your hands frequently. 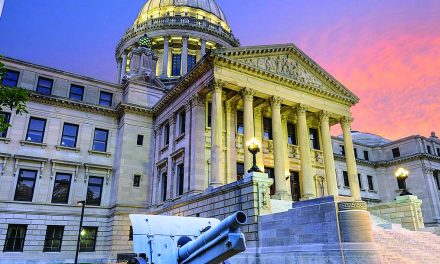 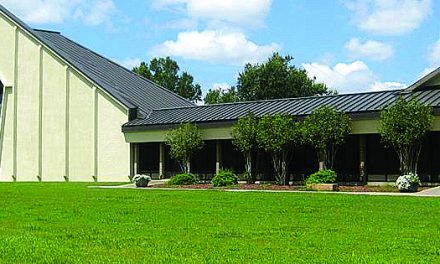