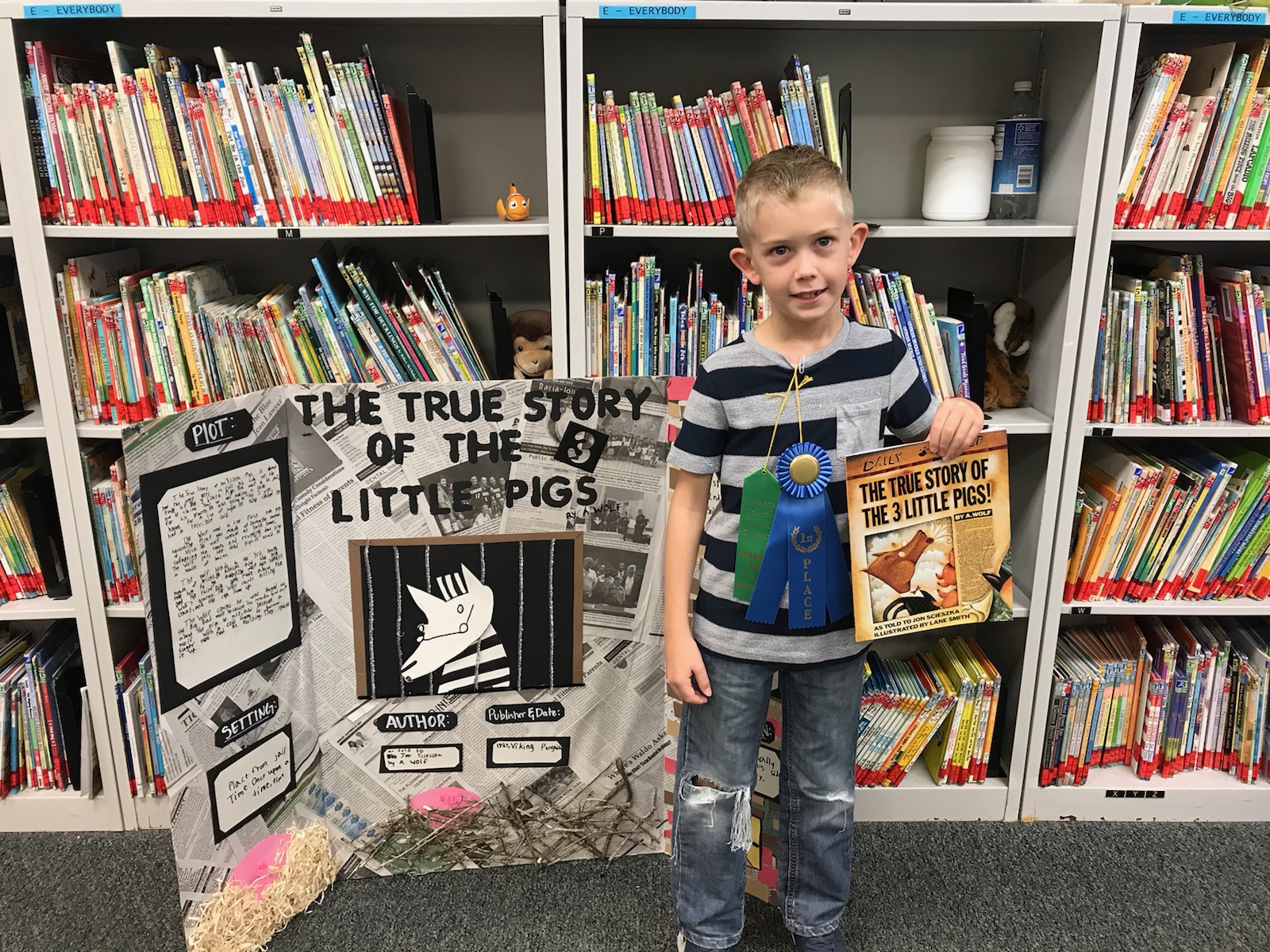 His project is a summary of “The True Story of the 3 Little Pigs”. At first glance you’d think Noah had a team of friends and family working on the board; however, his Mom and Dad supervised the project and 98% of the details were completed by Noah. When asked Noah said, “my Mom wouldn’t let me use the glue gun so she glued the sticks but I gathered them.”

Noah won the Pineville School competition and advanced to the District level where he went against the first place winner from each elementary school in the Harrison County School District. After his hard work, Noah received the blue ribbon by placing first against the other schools in the district.

Noah now moves forward in his quest advancing to the Regional Competition in Hattiesburg to be held later in the School Year. 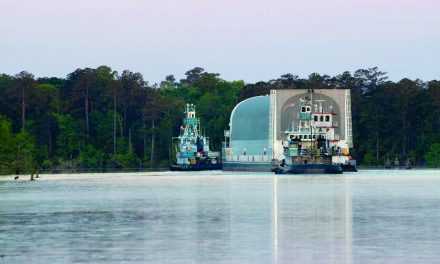