The Officer smelled a strong odor of marijuana emitting from the vehicle after the stop. Further investigation revealed the driver had a felony amount of marijuana inside the vehicle.

(21) twenty-one year old Santana Laneaux was identified as the driver of the vehicle.  Laneaux was arrested and charged with possession of controlled substance (Felony) and transported to the Harrison County Adult Detention Center. 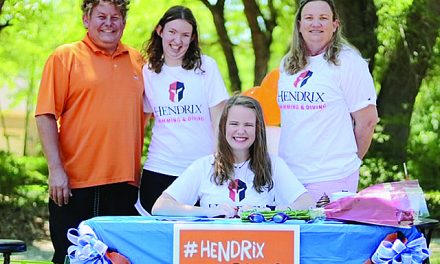 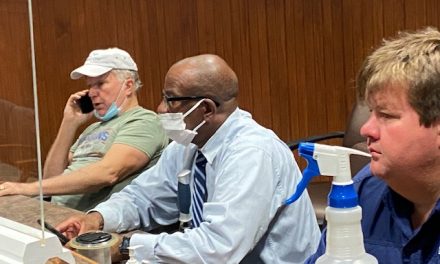 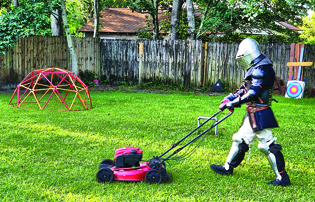 Tales of the Knight of Pecan Park 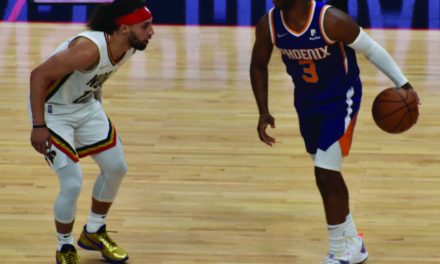