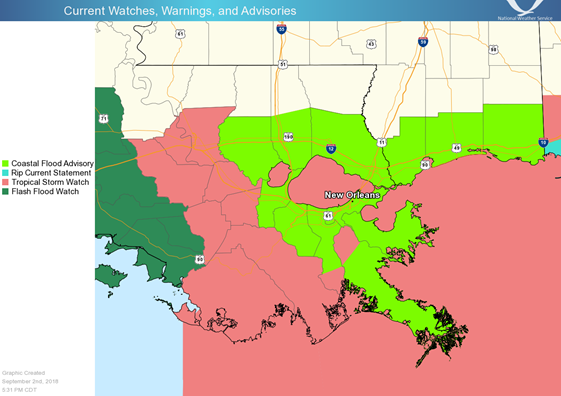 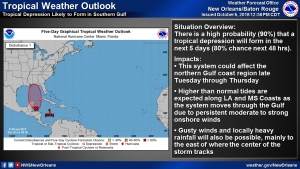 Strengthening easterly and southeasterly winds over the Gulf are expected to lead to higher than normal tides early in the work week along east and southeast facing shores of Louisiana and Mississippi. This will be well in advance of any direct impacts from the tropical system.

If there are any direct tropical impacts to the local area, the most likely timing would be late Tuesday (overnight) through Thursday.

Most guidance suggests the system will move through the central Gulf and approach the northern Gulf Coast before turning more to the northeast. If that scenario verifies, the more significant impact should remain east of the local area.

If the system tracks a bit farther west, strong/gusty winds and heavy rainfall COULD affect parts of southeast Louisiana and coastal Mississippi.

The graphic below summarizes the current tropical weather outlook for the area. 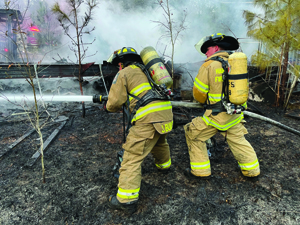 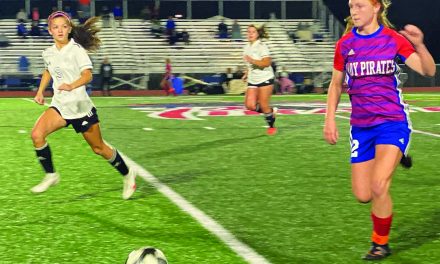 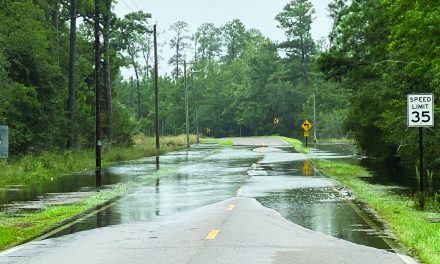 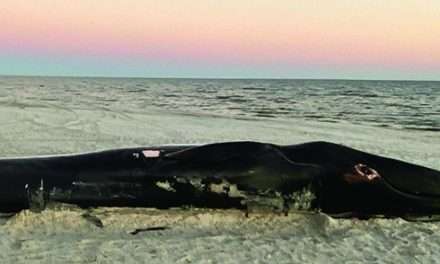