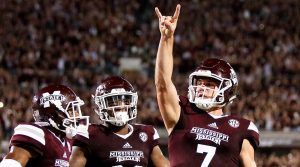 Offensive let down. That’s just what the LSU game was. Before the season started, Moorhead and company worked up our fan base that we would have this amazing offensive fire power week in and week out. Unfortunately, it has been the exact opposite.

Moorhead, this is on you.

You can’t spend an entire season with this much talent and just throw it away. This is an NCAA game. We can’t just press reset and have these same players next year.

We threw more interceptions than we had total points in Death Valley. Never a good statistic if you’re looking to win the game.

So, what’s the problem?

Rumors are that Keytaon doesn’t have as good as an arm as Nick (Scary thought). However, Andrew Breiner and the rest of the coaching staff must give him a shot. At least one series. How do you allow the offense to remain stagnant yet another game and let your backup QB watch the ship sink? Give him a shot. He deserves it.

However, we can put Tom Brady at quarterback, and if we still have the same play calling, we won’t score another touchdown this year. It’s horrific. We essentially have 3 running backs and only utilize one of them. I’m not sure if we are trying to break every record there is or what is going on. Give Kylin Hill and Aeris Williams the ball. It’s embarrassing how little these backs see the pigskin.

Fitzgerald, who is our quarterback, averages 20.2 carries a game…OUR QUARTERBACK.

I’ll leave that alone, but goodness gracious what a stat.

Nick, please ignore our fan base and the boo’s. They aren’t booing your personally. They are booing our offense as a whole.

The LSU game could have been won. Our defense is easily top 5 nationally. I sure hope our offensive staff and players apologize to this group daily. Take them out to eat and buy them lunch.

So far, this season has been the ultimate “wait until next year” type of year. We had all the tools for a 10-win season. But it doesn’t matter how many tools you have in the toolbox, if you don’t know how to use them.

Up next is TAMU who is coached by one of the most respectable coaches in the game. Jimbo Fisher and staff will look to get a big win in Starkville Saturday night.

Offense, please score a touchdown so I can tackle my brother-n-law out of happiness and pure joy. 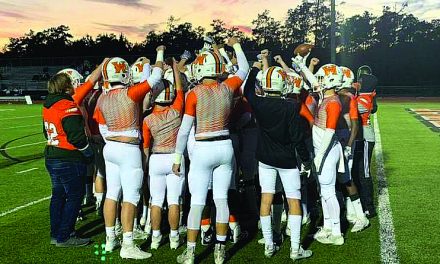 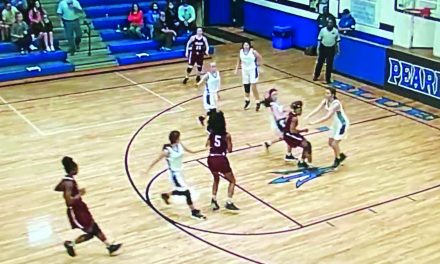 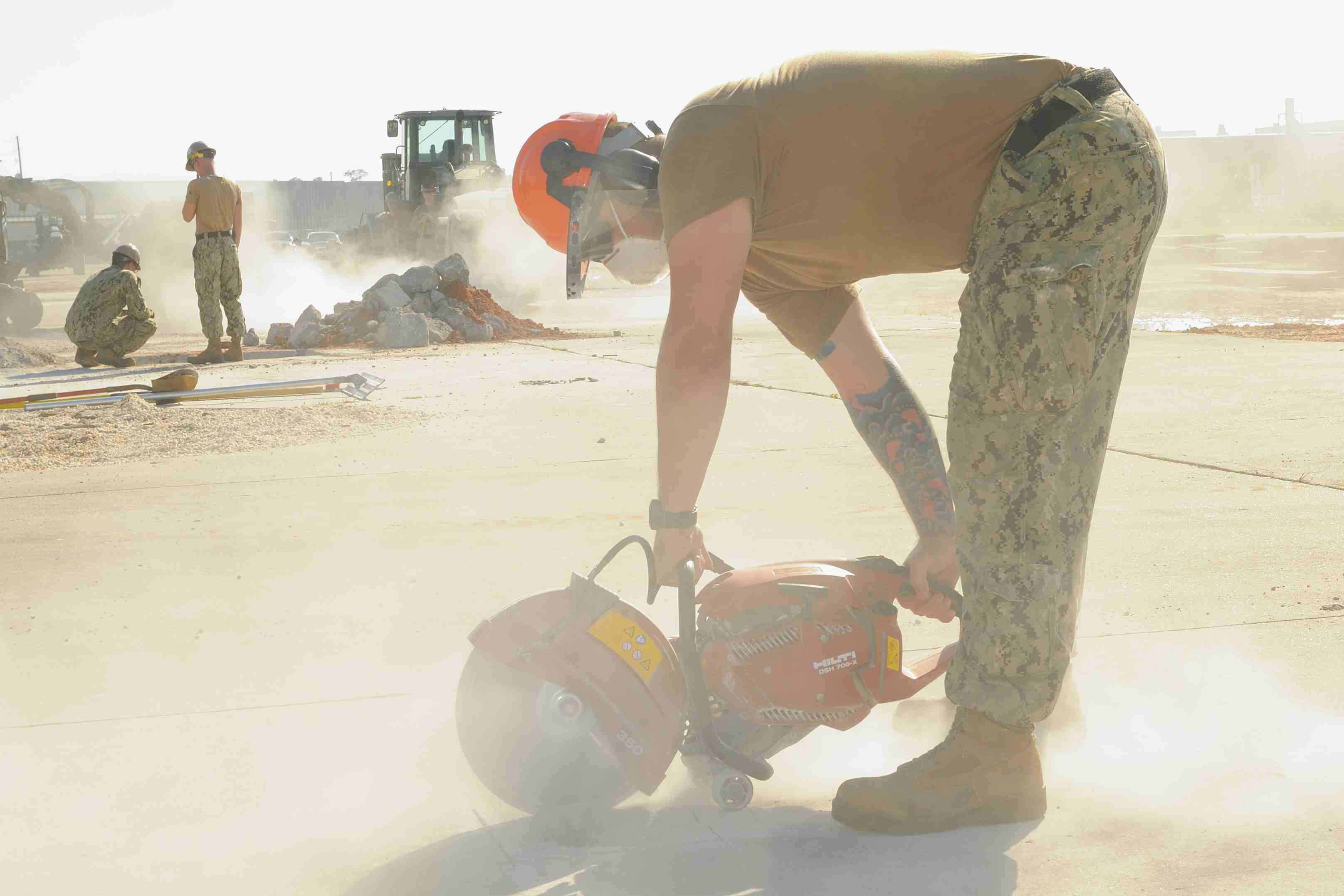