The St. Stanislaus Rock-a-chaws and the Pass Christian Pirates renewed their rivalry on a crisp gridiron Friday night ‘between the walls’ at the Brother Phillip Memorial Athletic Complex. The night also marked Senior Night for the Rocks as they dispatched the Pirates 24-7. The victory improved the Rocks’ advantage in the series to 24-16-3.

The Rocks (5-5, 4-1) took over on their own 20 yard line but scrappy defense by Matthew Stubbs also forced a punting situation for SSC.

After a shanked punt by SSC, the Pirates took over on the Rock 36 yard line. Three plays into the drive, Trace Rhodes stepped in front of a Kameron White pass and returned the pick 50 yards to the Pirate nine yard line. Two plays later, Brandon Bordelon scored from three yards out with 6:23 left to play in the opening quarter. William Weber’s PAT made the score 7-0.

Pass Christian (1-9, 0-5) took over on their own 31 yard line following the ensuing kick. Gordon Ward ripped off carries of six and five yards but the Pirates were forced to punt the ball away.

The Rocks opened the second half on offense. Bordelon appeared to take the ball to the house on the first play from scrimmage; however, a blind-side block was flagged behind the play and the touchdown was called back to the Pirate 38 yard line.

Bordelon picked up another seven yards on the next play. The Rocks were flagged for holding on the third play from scrimmage which brought the ball back to the Pirate 43 yard line. SSC quarterback Max Favre found Dallas Payne for a gain of 16 yards through the air which was good enough for a Rock first down.

On the Pirates’ first play from scrimmage following the kickoff, Ward ripped off 15 yards and what would have been a first down but Trustin Northington and Blake Bilich ripped the ball loose and Davien Legarde recovered the ball for SSC near midfield.

Damonta May ripped off a run of 15 yards to the Pirate 32 yard line. On the next play, May weaved his way into the defensive backfield of SSC and it was off to the races with May finding the end zone 68 yards later with 5:51 left in the third quarter. Davon Klein converted on the PAT to make the score 14-7.

Following the ensuing kickoff, Bordelon chewed up 22 yards on the first play of the drive to bring the ball near midfield. The Rocks alternated the ball between Bordelon who had gains consecutive gains of 12 yards and Favre’s arm which tossed aerials to Chris Smith for a gain of four yards and to Payne for five yards. Weber came on and nailed a 37-yard field goal with 1:54 left in the third quarter to make the score 17-7.

Pass Christian began to pick up chunk yards on May’s gains of five and three yards. Ward ripped off eight yards followed by White’s gain of five yards. Ward, however, fumbled on the next play and Bilich recovered the loose ball at the Rock 45 yard line.

On three straight plays, Bordelon found daylight and ran through it for gains of eight, 45 and five yards. The last play went for a touchdown which was Bordelon’s third of the game. Weber’s PAT made the score 24-7 with 9:01 left in the game.

Both teams shared a possession to run out the clock and the regular season.

Pass Christian head coach Casey Wittmann commented, “The players fought hard tonight as they have all year. We started a freshman at quarterback tonight and he played well at times. Then, at other times he showed his age. In time, Kameron White will be a very good player for us. I thought Damonta May ran hard for us in the second half and made some plays. Injuries have mounted up for us and at one time we had six freshmen playing in different places. The future looks very strong for Pass Christian.”‘

May rushed for 91 yards on four carries and had the Pirates’ lone touchdown. Xavion Page also had one reception for 35 yards.

SSC first-year head coach Nate Encrapera, who has his team hosting a first round playoff game next Friday, stated, “Brandon Bordelon ran the ball very well for us tonight. We expected him to be able to do that and he was aided in that effort up front by Nathan Hale, Ronnie Aleman, Sam Carter, Chris Smith, Alex Rimmer, Joe Bradford and Nathan Cox. His decision making with the ball in his hand was much more decisive in the second half. That helped with our success tonight. We still left a lot of plays on the field tonight. We have to correct that because as we go further, it will get considerably tougher to get yards. That is also a credit to Pass Christian and head coach Casey Wittmann. It is always a dogfight when these two teams play. Casey always has them motivated and ready to play. Now, we have to turn our focus to Northeast Lauderdale in the playoffs next week.”

The Rocks were led by Bordelon who had 246 yards rushing and three touchdowns on 27 carries. Favre was 10-for-18 passing for 76 yards. 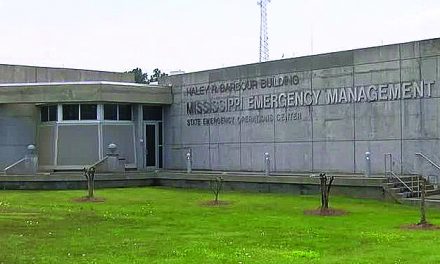 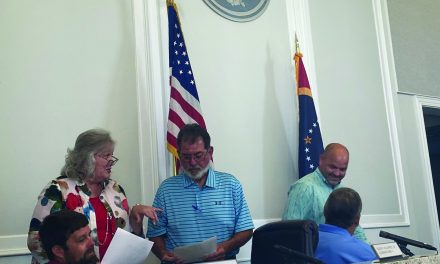 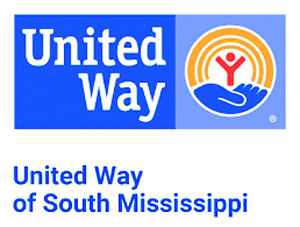 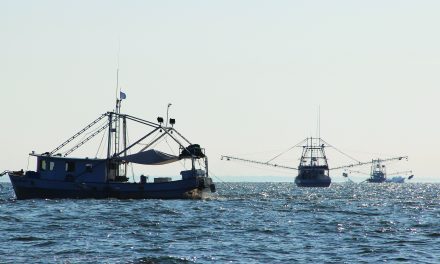