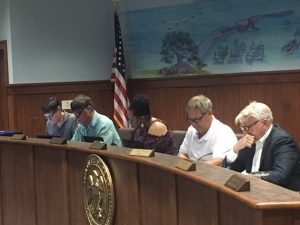 In an ongoing battle with the Pass Christian Board of Alderman (BOA), local citizens from the Kittiwake subdivision approached the board for the fourth time to resolve the removal of a tennis court slab as well as a parking slab. The controversy stems from differing opinions on Pass Christian’s city ordinance regarding the removal of non-useable slabs. The citizens claim the current ordinance requires the removal of these slabs and asked again that the Board of Alderman “follow its own ordinance” and have them removed.

As noted by both Alderman Kenny Torgeson, Buddy Clarke, Pass Christian Community Development Director Joel Sims and City Attorney Malcolm Jones, the city firmly believes that they are in fact following their own ordinance.

Bob Fairbanks, a representative of the 40 owners of the property in question, expressed that their current plan is to obtain approval from their board to sell the property for a potential buyer at their annual December meeting. Fairbanks said the property should have a new owner in early 2019 and noted that he had no idea what the new owner intended do with the property.

Discussion was closed and the Board voted to allow the tennis court and parking slabs to remain “as is”. The BOA determined that the slabs were in full compliance with the ordinance as intended.

The Board also approved the random selection of Amy Wood Properties as the city’s representative for selling city property and disapproved a citizen’s refund request due to high temperatures in the Randolph Center during a recent event.

City officials present at the event declared that the building was hot, but that “it’s always hot in the Randolph Center during the summer”. They further noted that all air conditioning units were properly working on the day of the event and extra fans were brought in to help cool the facility.

As noted in previous BOA meetings, the heat in the Randolph Center appears to be an ongoing problem, however, City officials did not address what, if anything would be done to effectively deal with the heat issue noted by a growing number of Randolph Center renters. 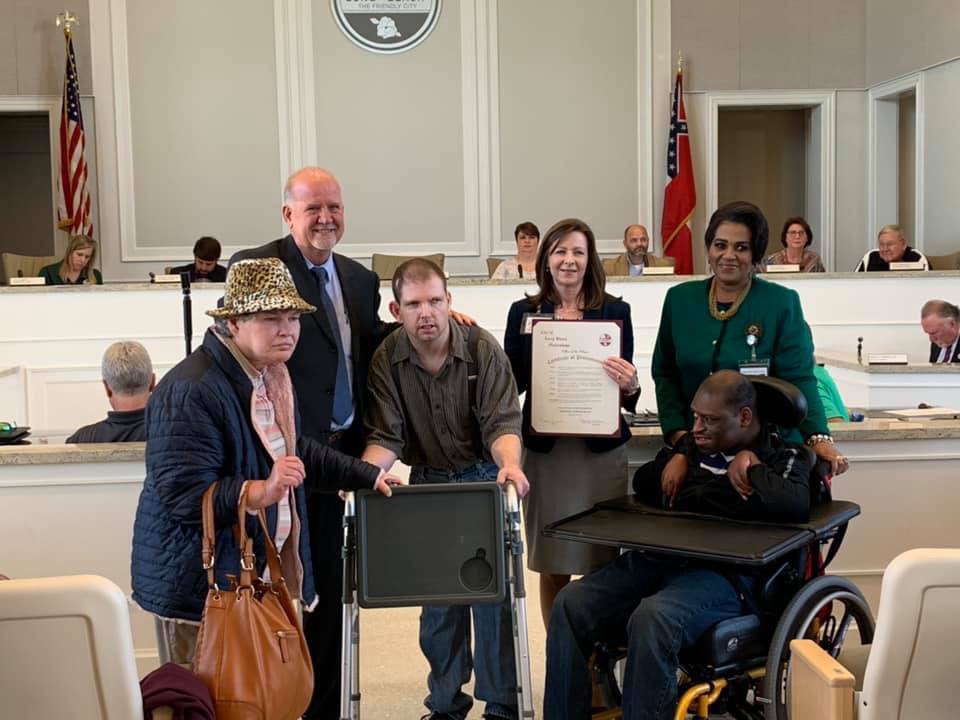 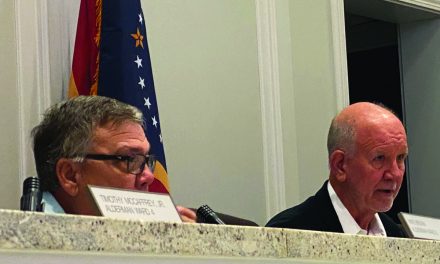 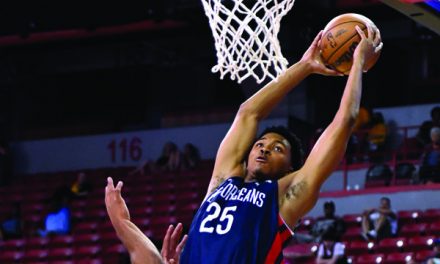