Stability is one of the most important things in the raising of a child. Kids have it tough, and having a stable home gives them one less thing to worry about. As such, in custody cases the court will take into consideration the parents’ abilities to provide a solid place in which to raise a child. Kids are also expensive, so the stability of employment will also be examined, as stable employment means steady money coming in to support that child.

There are several indicators of stability of a home environment that can help a court make this determination. If one parent has lived in the same place for an extended period of time and the other has moved a high number of times, it would appear that the child would have stable, predictable housing. Stability can also come from routines within the household. If one parent can show that while in their care the child goes to bed at a reasonable hour, gets three square meals, and brushes their teeth twice a day, that would go a long way to showing to a chancellor that the home is stable.

The stability of the home can also encompass other things, such as substance abuse or violence. A parent who has had issues with drugs, becomes intoxicated often in the presence of the child, or has frequent guests who do these things will have a tough time winning this factor in a child custody case. Violence toward others, especially to the child, will also give a judge concern with giving custody to that parent.

Firmness in the parent’s employment will also be examined in child custody cases. Much like when a boss is looking at an interviewee’s resume, a judge will be concerned if one parent has been terminated from several jobs recently. On the flip side, if one parent has held down the same job or has received promotions at work, that parent will be viewed as the more able to provide for the child.

Children have an absolute need for stability. They are going through life and learning along the way, and knowing their home environment will continue to be the way it currently is gives them more ease. With stability, kids are free to devote their time and energy to doing things that kids should be doing. Firmness in the home and employment is one of the most important things you can show to a court in a child custody case. That shows that you can use your time and energy to being there emotionally for the child instead of having to worry about shelter or a paycheck. If you or someone you know has a question about your child custody case, it is wise to seek legal counsel.

If you have any questions or comments, please let us know at (228)224-6781 or editor@thegazebogazette.com. 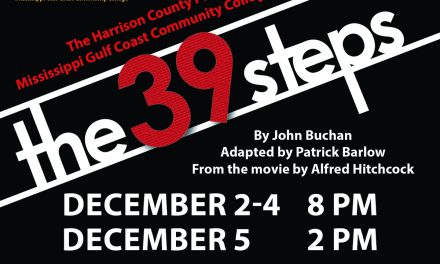 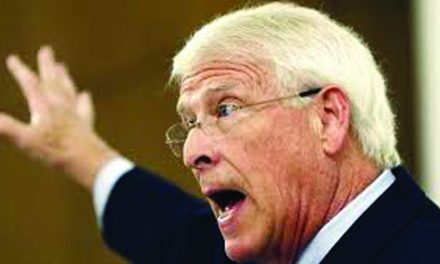 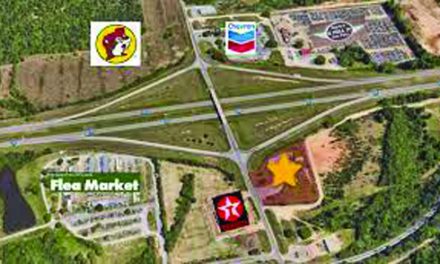