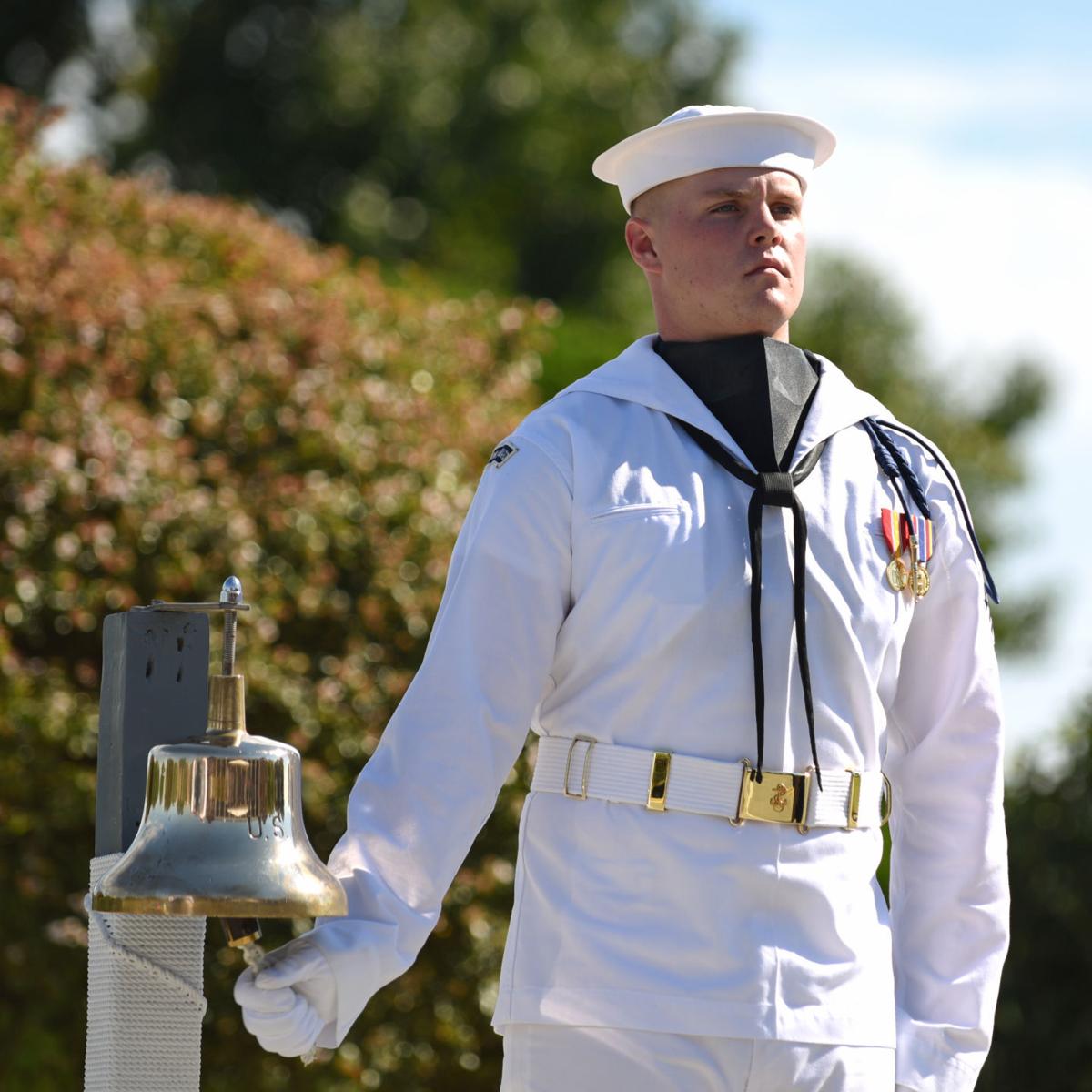 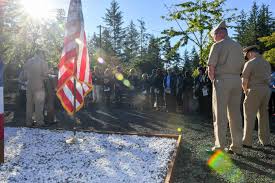 Thursday, Sept. 27, the Naval Construction Battalion Center (NCBC) Gulfport will join U.S. Navy installations across the nation in participating in the third annual Bells Across America for Fallen Service Members ceremony to honor those military members who died while serving their country. The ceremony will take place in the base training hall at 10:00 a.m.

The names of nearly 80 fallen service members from all military branches will be read aloud by Gulfport Police Chief, Leonard Papania, and Long Beach Police Chief, Billy Seal, as a bell is tolled to honor the fallen. The bells rung for these ceremonies do not signal anyone’s presence; instead they toll in their absence. Guest speaker for the event will be Major General Timothy J. Leahy, 2nd Air Force commander.

The ceremony is coordinated by the Navy Gold Star Program, which is the Navy’s official program for providing long-term support to surviving families of military members who pass while serving their country. 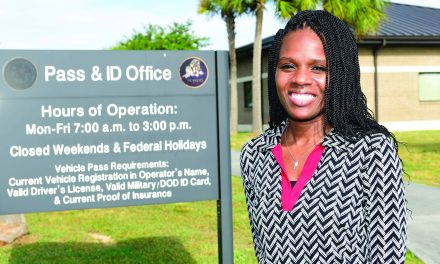 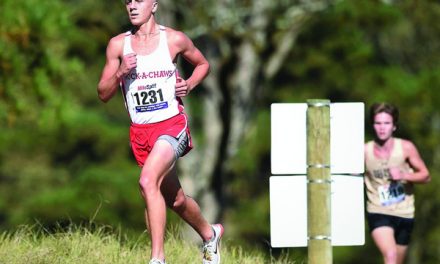 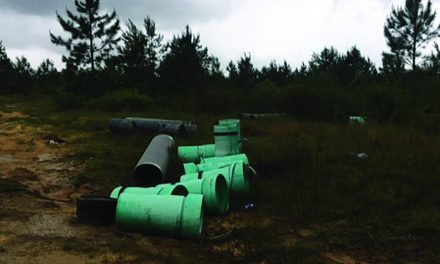