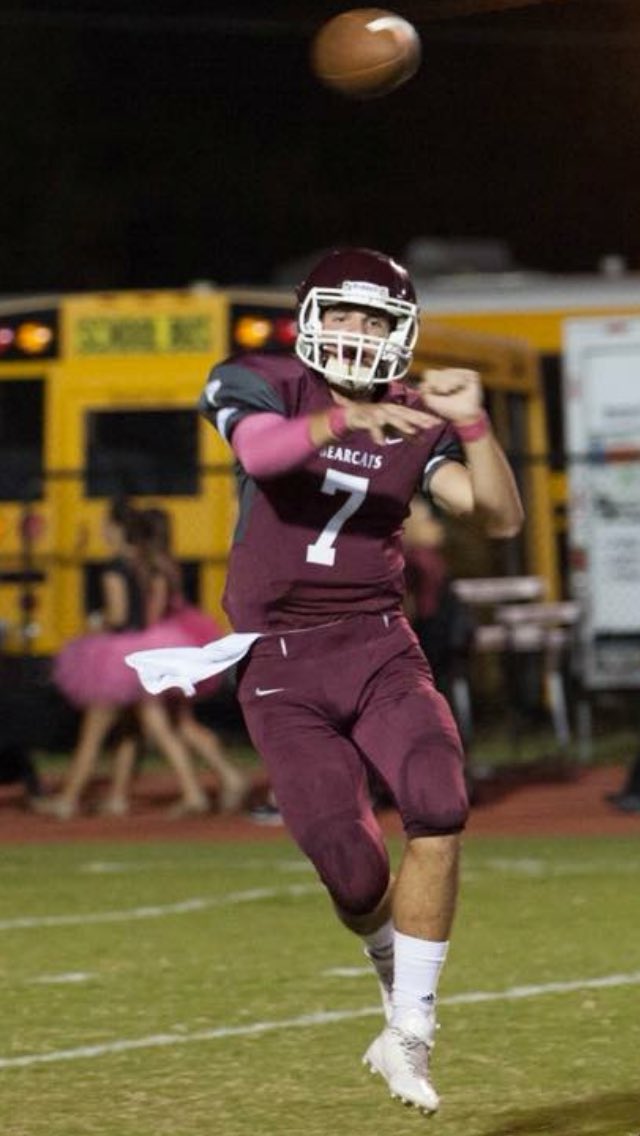 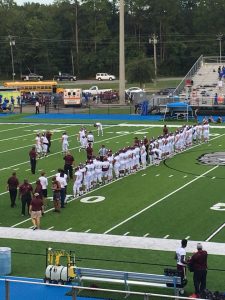 In a highly physical matchup on the road, the Long Beach Bearcats (2-1) collected a victory the Vancleave Bulldogs 38-35.  Due to the weather circumstances and school activity, indicated Long Beach Head Football Coach Philip Pigott, was difficult for the team.

“We bent but never broke,” said Pigott.  “When you consider what both teams had to fight through this week with the weather and school closings really an outstanding jobs by both teams to hold it together and get themselves ready for the fight.”

Beginning the battle, Bearcats running back Dennis “D-Train” began the assault with a 45-yard bulldozing run.  With the 2-point conversion, the early score was 8-0 Long Beach lead with 9:25 in the first quarter.

Countering the Long Beach drive, Vancleave drove 78 yards to score and add a two-point conversion to tie with 2:58 left in the first.

Gunslinging Long Beach Quarterback Cade Crosby found an opening, as he tossed a 40-yard touchdown pass to receiver Jersey Foxworth with 9:00 left until the half.

Following a Bulldogs score, Crosby again found speedster Foxworth for a 35-yard touchdown strike with with just over eight minutes left in the half.  The new score was Long Beach 21 Vancleave 14.

The Bulldogs scored two straight touchdowns to start the half.  Long Beach answered, scoring 17 straight points.  Despite the Bulldogs attempting to close the gap, they missed the tying field goal with 6:25 left in the game and could not threaten with any other scoring opportunities.

“Van cleave was a tough physical team,” said Coach Pigott.  “We knew we had to match them for four quarters.”

“D-Train” Andrews powered the running game with eight carries for 101 yards and two touchdowns.  Crosby was 9-17 for 174 yards, but tossed three touchdowns.  Foxworth had 3 receptions for 92 yards and 2 touchdowns. 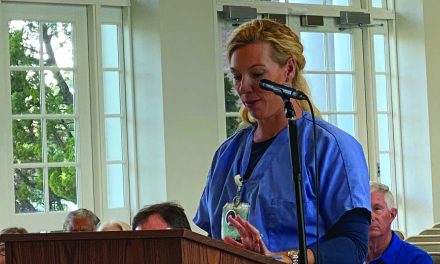 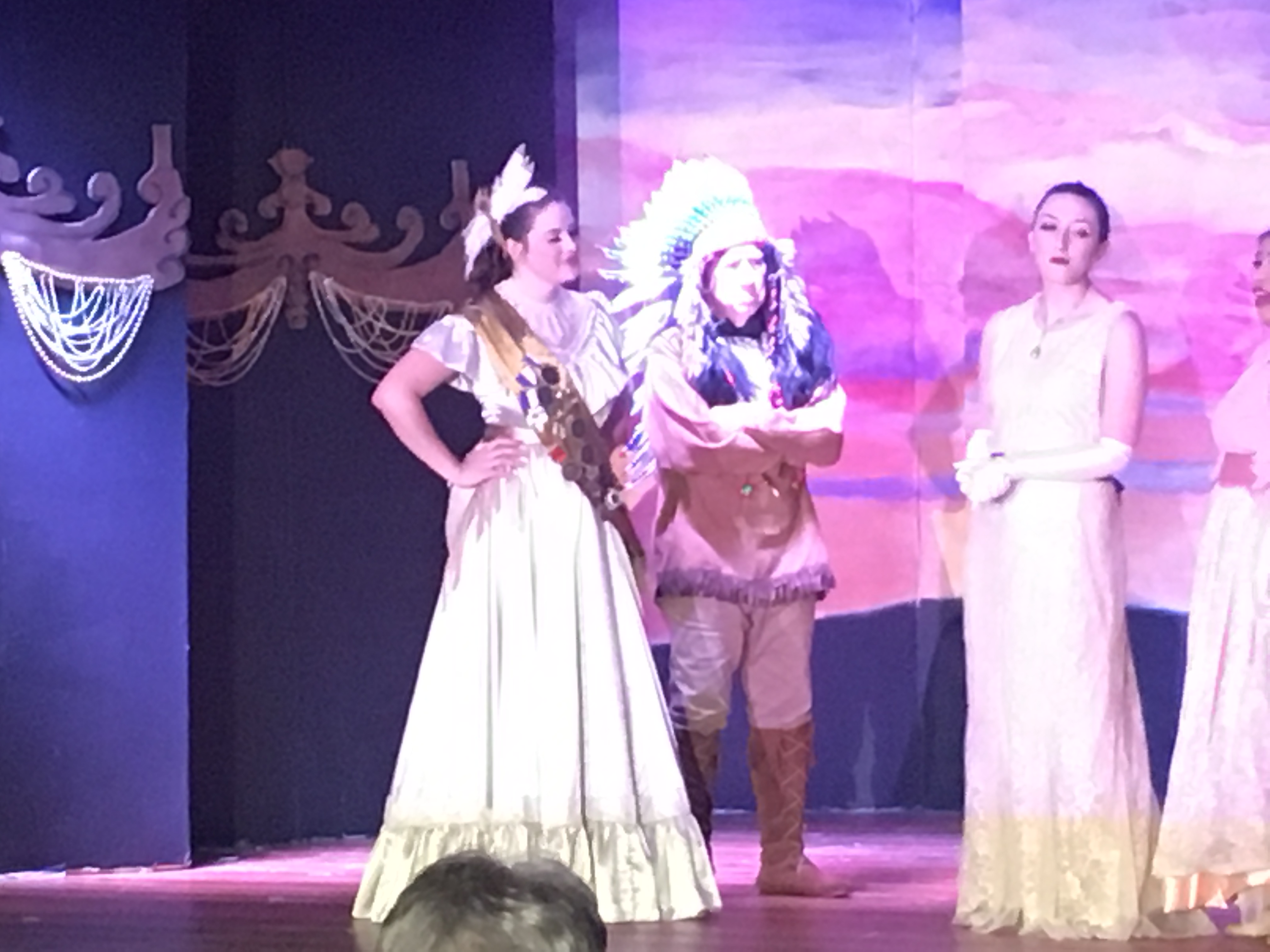 Non-Resident of Pass Christian Chastises Mayor and Board